January 19, 2021
Written by Ryu Fukuyama
The United States Senate and the House of Representatives voted to override the President’s veto of the National Defense Authorization Act (“NDAA”) on January 1, 2021 and December 28, 2020, respectively, resulting in the NDAA becoming effective law as of January 1, 2021. Within the NDAA was included the Corporate Transparency Act (“CTA”) that became law upon the effective date of the NDAA. The CTA represents a substantial change in the transparency obligations for private companies, as the CTA will impose reporting obligations regarding beneficial ownership information for “reporting companies,” which are primarily small-scale private companies with an operating presence in the U.S. As discussed below, although reporting companies will not be subject to these obligations until a later date, existing or newly formed reporting companies must be prepared to meet these obligations in the near future. 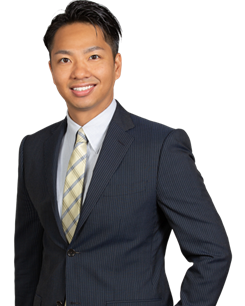