Kilpatrick Townsend’s Government Relations Team represents a variety of clients across many industries and in all levels of government, with a focus on the North Carolina General Assembly. Below is an update on the activity at the NC General Assembly this week. Please feel free to contact a member of the team with any questions or visit our website to learn more about our Government Relations practice.

The North Carolina Government Relations Team is proud to announce the addition of Fritz Vaughan to our team. Fritz brings more than fifteen years of experience in law and politics to help a wide variety of clients achieve policy and business objectives at all levels of government, with a particular focus on the United States Congress and federal agencies.

Prior to joining the firm, Fritz was Principal Deputy Assistant Secretary for Legislative Affairs at the U.S. Department of the Treasury, where he helped manage Treasury’s Office of Legislative Affairs and congressional engagement strategy on a variety of matters, including issues concerning tax, banking and finance, BSA/AML compliance, international monetary sanctions, and the Committee on Foreign Investment in the United States (CFIUS). He was involved in the enactment and implementation of overwhelmingly bipartisan legislation central to confronting the economic impacts of the COVID-19 pandemic—such as the Coronavirus Aid, Relief, and Economic Security Act (CARES Act) and Families First Coronavirus Response Act (FFCRA). Fritz also was responsible for developing, managing, and executing the Department’s congressional engagement strategy for all oversight requests and other high profile issues, and he prepared the Secretary and other senior leadership for numerous congressional hearings and briefings. Fritz is a recipient of the Secretary of the Treasury’s Exceptional Service Award.

Before serving at Treasury, Fritz was Senior Counsel to the Committee on Financial Services of the U.S. House of Representatives, where he managed all policy, legislation, and hearings on capital markets, securities, and investment issues. In remarks on the House floor, then-Chairman Jeb Hensarling recognized Fritz for his role negotiating the JOBS and Investor Confidence Act of 2018 (“JOBS Act 3.0”)—a bipartisan package of 32 bills that passed the House 406-to-4. Other government and political experience for Fritz includes serving in the Office of Intergovernmental Affairs at the White House and in the Office of Federal Procurement Policy at the Office of Management and Budget during President George W. Bush’s second term, as well as working on multiple presidential campaigns.

Additionally, Fritz previously practiced law in the New York City and Washington D.C. offices of another international law firm where his practice focused on white collar and securities litigation and regulatory investigations, as well as other corporate governance matters. He served as a judicial clerk for the Honorable Loretta A. Preska, Chief Judge, in the U.S. District Court for the Southern District of New York. While attending the University of Georgia School of Law, Fritz was Editor in Chief of the Georgia Law Review, Volume 46. He received his undergraduate degree from Wake Forest University.

Budget negotiations between the Governor and the legislature continued this week. Republican leadership received a counteroffer from Governor Cooper on Wednesday. Specific details of the proposal still remain confidential. Senate President Pro Tempore Berger (R-Rockingham) only said, “We continue to have differences, we’re going to try to work them out.” Governor Cooper has indicated he is still working to expand Medicaid and invest in sound basic education and teacher raises. We expect House and Senate leadership to work on their counteroffer over the weekend.

Governor Cooper and Republican and Democrat House and Senate leadership announced an agreement on major energy legislation last Friday. The bipartisan compromise moved through the legislature this week. H951, Energy Solutions for North Carolina, looks very different than the version that passed the House in July (shrinking from 50 pages to 10). Some of the main provisions of the bill include:

The redistricting process officially began this week. Legislators began drawing new maps for all of the state legislative and congressional districts. The House and Senate Redistricting Committees met separately to address preliminary questions and outline the process moving forward. The Senate released 16 possible maps of different county groupings, which would then be divided into anywhere from one to six seats depending on the population in each grouping. The House looked at 8 possible maps of different county groupings. Each chamber will use these maps as a starting point for the redistricting process.

All legislators and members of the public will have access to four map drawing terminals during the week. Terminals will be open Monday through Friday from 9:00 a.m. to 5:00 p.m. Terminal availability may be extended to nights and weekends on an as-needed basis. The goal is to vote on the final maps in the next two weeks. 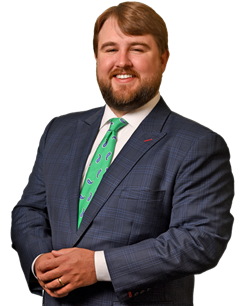 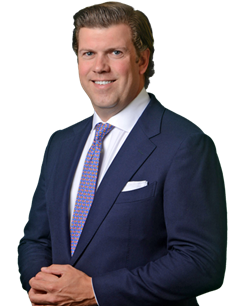 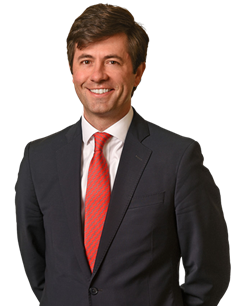 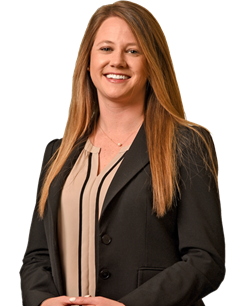 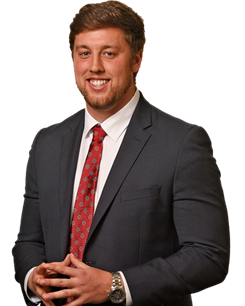 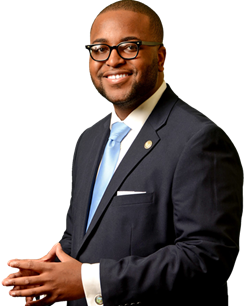