The IAM Patent 1000 guide was compiled following an extensive research process. For over five months, IAM conducted thousands of detailed interviews with numerous private practice lawyers and in-house counsel to gather market intelligence on the leading players in the field. Individuals qualified for a listing in the IAM Patent 1000 when they received sufficient positive feedback from peers and clients with knowledge of their practice and the market within which they operate. For more information on IAM Patent 1000, please click here.

Intellectual Asset Management (IAM) was launched in July 2003 to address the need for organizations to maximize the value of their IP and other intangibles, and to examine the strategies they can put in place to do this. IAM is unique because it treats IP as a business asset and tool rather than simply as a legal right. 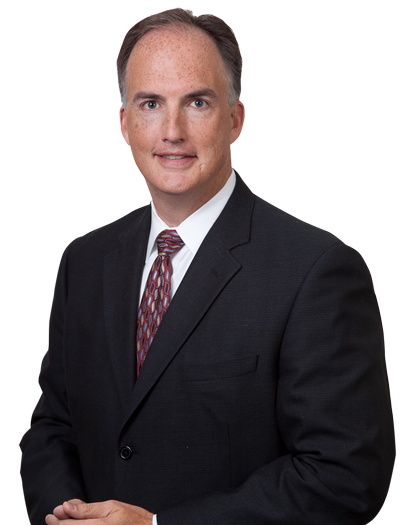 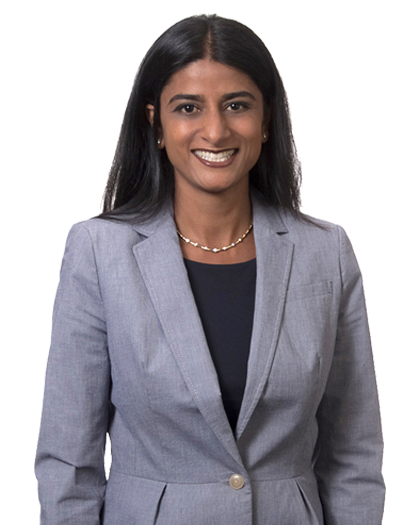 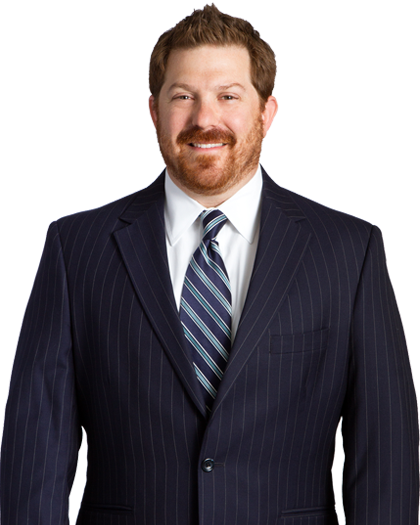 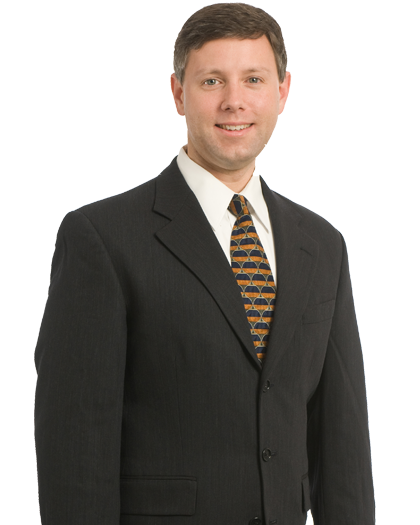 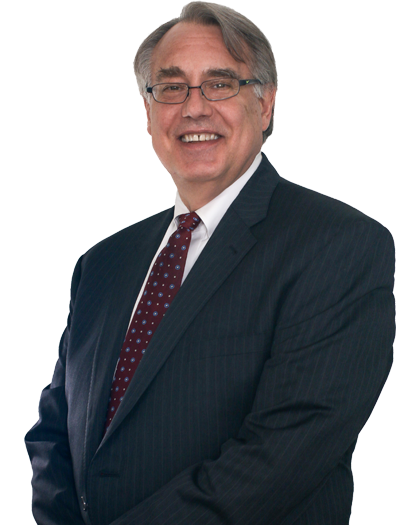 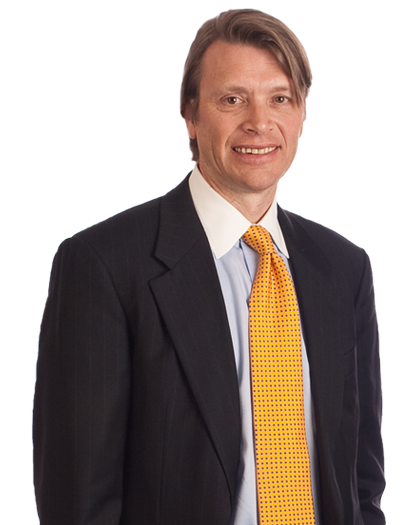 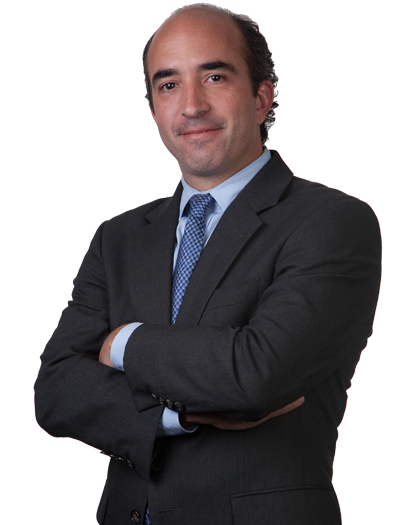 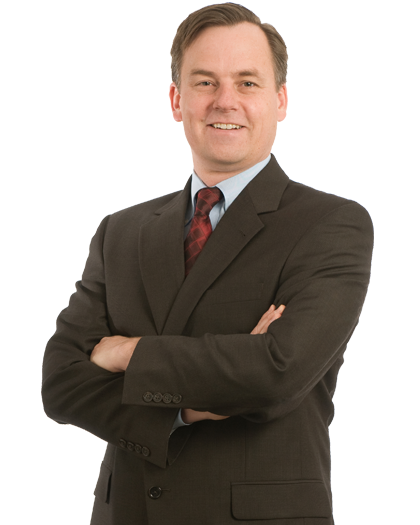 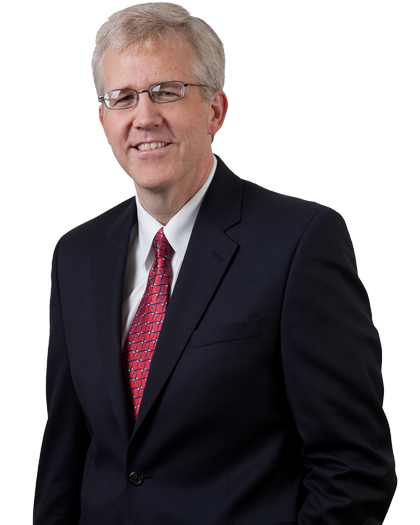 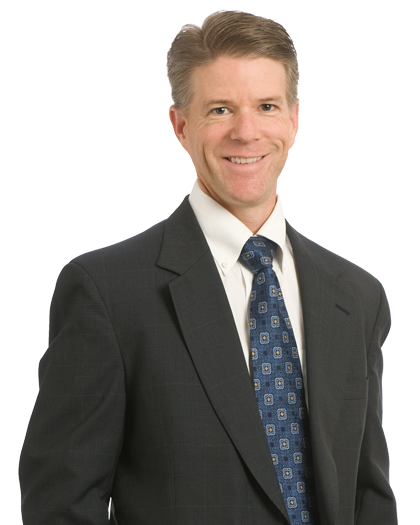 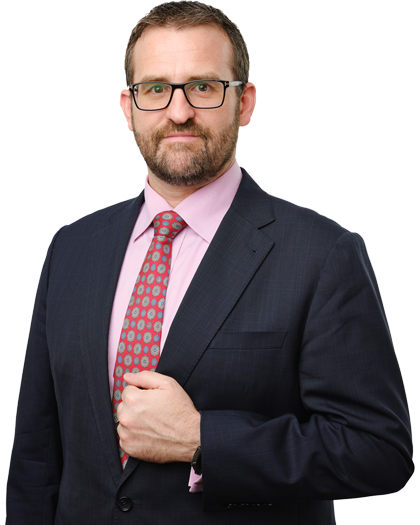 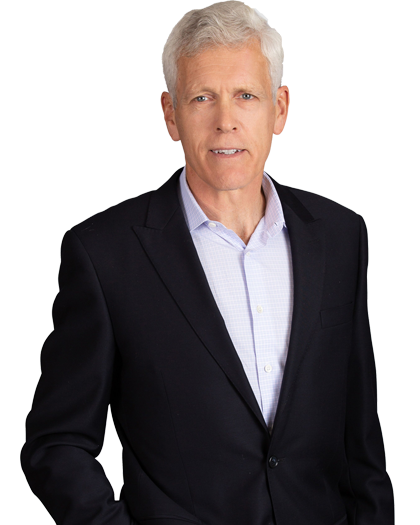 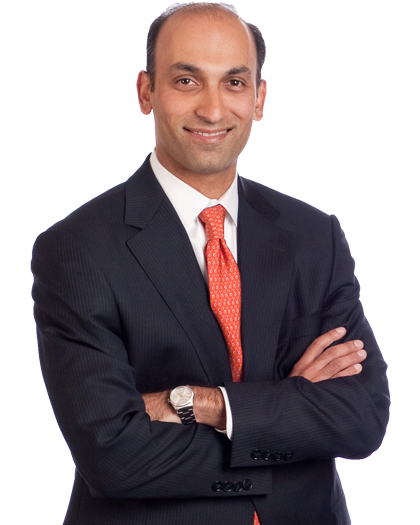 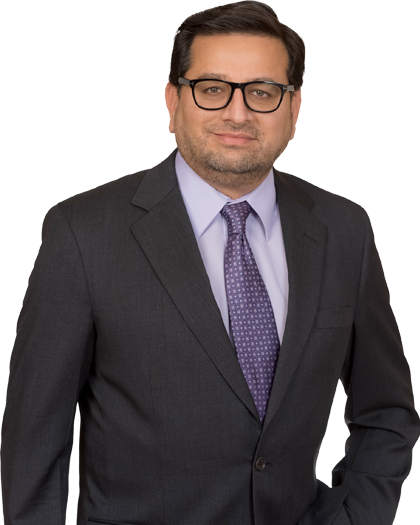 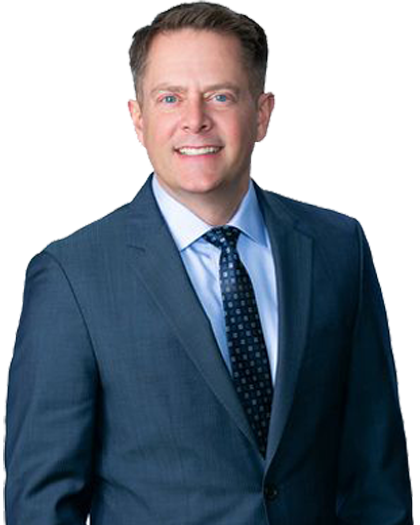 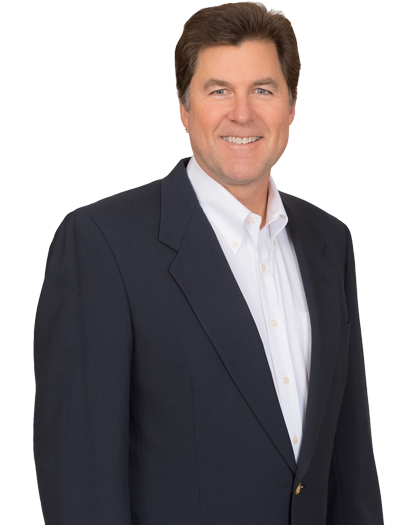 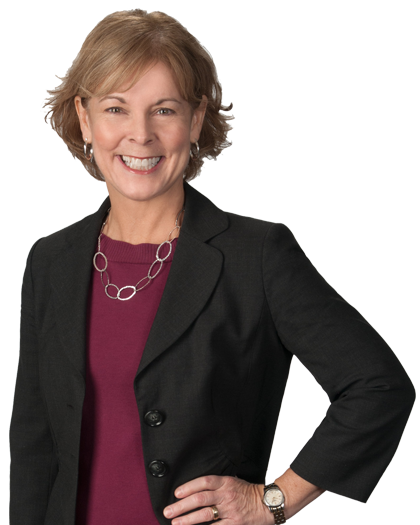 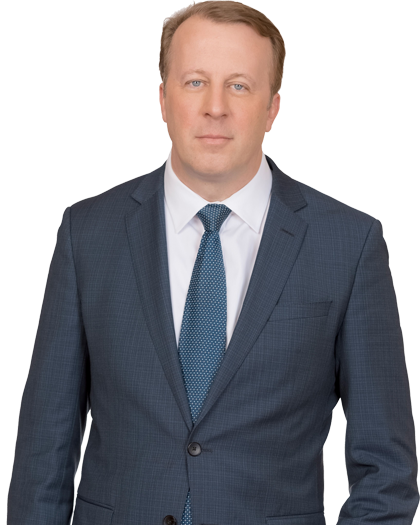 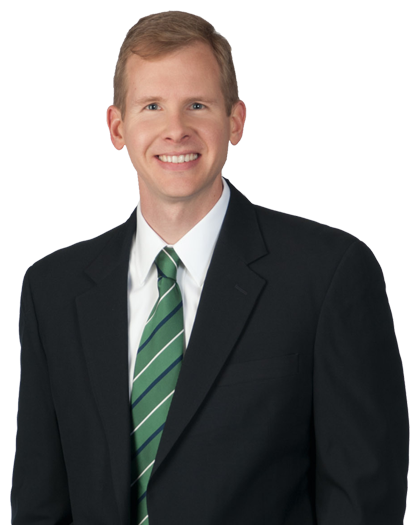 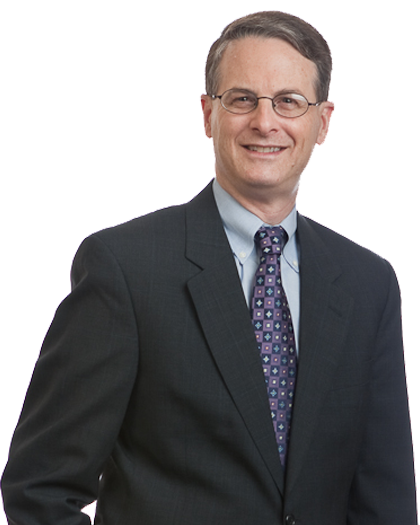 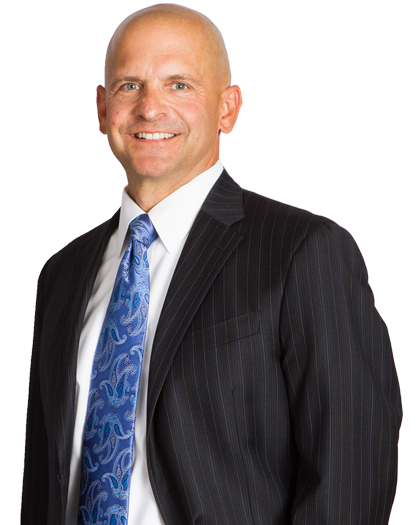 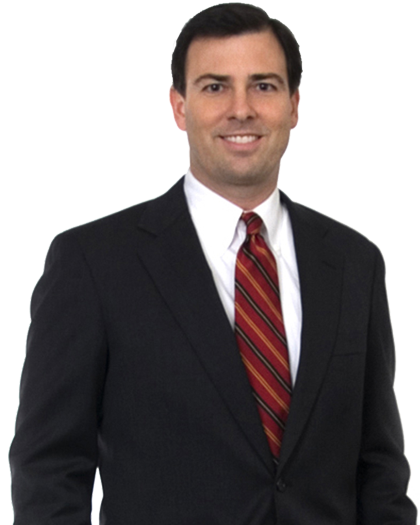 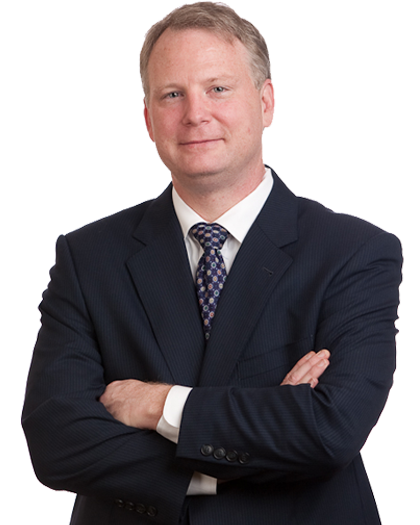 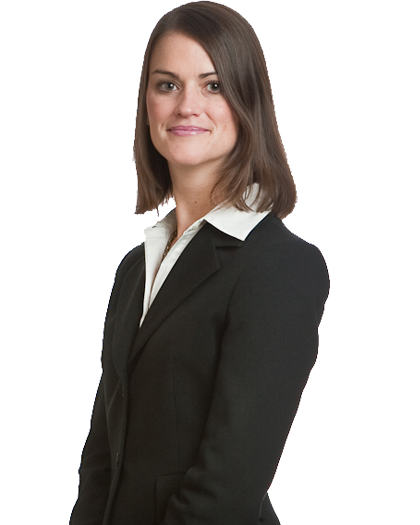 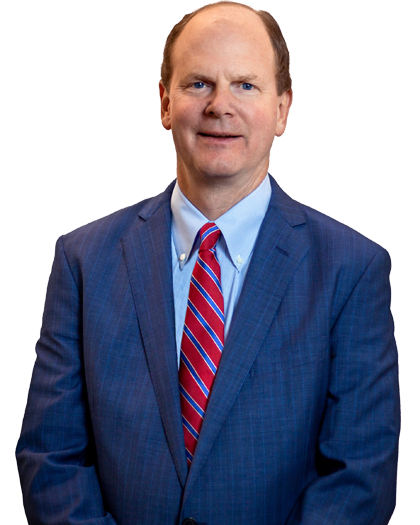