DALLAS (December 3) -- Kilpatrick Townsend & Stockton announced today that firm partner Adam Charnes, who clerked for former U.S. Supreme Court Justice Anthony M. Kennedy, will argue before the U.S. Supreme Court on December 9, 2019, in a case that legal experts say is one of the top cases at the high court to watch this term.

In 2012, Click-To-Call filed a lawsuit against YellowPages.com, now a part of Thryv, Inc., alleging that it infringed on its anonymous phone call system patent. The next year, YellowPages.com requested that the Patent Trial and Appeal Board (PTAB) review the patent in question. Click-To-Call claimed that YellowPages.com was time-barred under the America Invents Act (AIA) because YellowPages.com’s predecessor company had been sued over the same patent in 2001. The AIA provides alleged infringers a one-year timeframe after being sued to request an inter partes review (IPR).

The PTAB ruled that the 2001 case referenced above didn’t ban YellowPages.com’s petition and invalidated numerous patent claims, causing Click-To-Call to appeal to the Federal Circuit. Here, the court decided that time-bar decisions can’t be appealed. However, after the U.S. Supreme Court ruled in 2016 that IPR institution decisions can be appealed in some situations, the full Federal Circuit reversed its position with a 2018 ruling in the case of Wi-Fi One v. Broadcom. Applying the ruling from Wi-Fi One v. Broadcom, the court then decided that the petition by Yellowpages.com was time-barred. 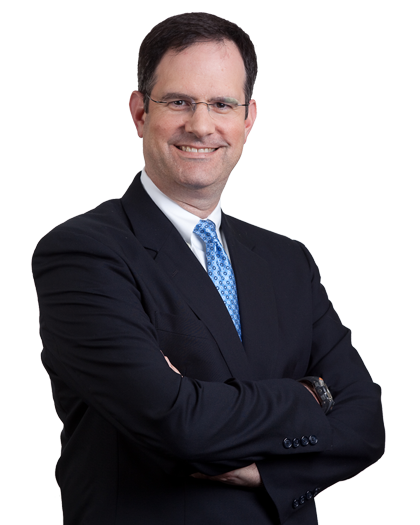