Mr. Maune is a registered patent attorney who focuses his practice on complex patent infringement litigation cases in federal district courts, post-grant review proceedings before the Patent Trial and Appeal Board (PTAB), prosecuting U.S. and international patent applications, and ex parte review proceedings. He draws upon more than 20 years of experience working in high-technology fields including aerospace, ballistic missile defense, and satellite technologies from his former career as a U.S. Navy helicopter pilot.

Mr. Maune earned his J.D. from the University of San Diego School of Law with a Certificate of Concentration in Intellectual Property. While attending law school, he worked as an in-house patent agent at NuVasive, Inc., a medical device company, and a patent agent in the patent office for the Space and Naval Warfare Systems Center, Pacific (SPAWAR). Mr. Maune received his M.S. in Aviation Systems Engineering from the University of Tennessee and his B.S. in Physics from Rensselaer Polytechnic Institute where he was a member of Sigma Pi Sigma. Before launching his legal career, Mr. Maune served in the U.S. Navy and retired as a Commander in 2012. His final assignment as Detachment Officer in Charge of the Navy Warfare Development Command culminated his 20-year career as a naval aviator/commissioned naval officer. 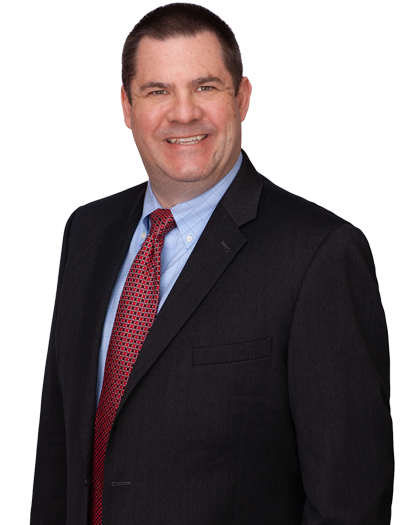