On February 10, 2022, the Senate passed H.R. 4445, the “Ending Forced Arbitration of Sexual Assault and Sexual Harassment Act of 2021.” The bill now awaits President Biden’s signature and the President is expected to sign the bill into law. H.R. 4445 will amend the Federal Arbitration Act by making pre-dispute arbitration agreements between employers and employees unenforceable in cases involving sexual harassment or sexual assault disputes.

H.R. 4445 does not prohibit employers and employees from agreeing to arbitrate their disputes generally. However, if a sexual harassment or sexual assault dispute arises between the parties, the employer cannot enforce the arbitration agreement against the employee. H.R. 4445 further provides that a court has exclusive authority to determine whether the dispute is covered by the new law, regardless of whether the arbitration agreement otherwise assigns questions of arbitrability to the arbitrator. Importantly, H.R. 4445 does not prevent an employee from voluntarily choosing to arbitrate a sexual harassment or sexual assault dispute if the employee chooses to do so. H.R. 4445 also extends to class action waivers. Accordingly, a class arbitration waiver would not be enforceable in class action involving a sexual harassment or sexual assault dispute. 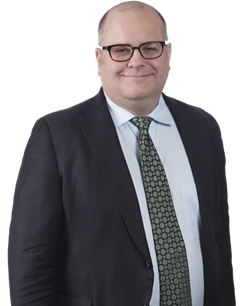 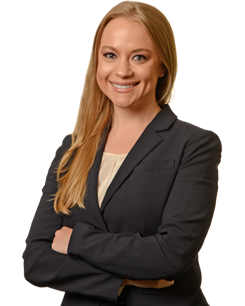