On May 1, 2017, a Federal Circuit panel ruled that the AIA did not change the statutory meaning of “on sale” and that the on-sale bar can be triggered by a sale whose existence is public, even if the details of the invention are not publicly disclosed in the terms of sale.

As the Federal Circuit noted in Helsinn, it has “never required that a sale be consummated or an offer accepted for the invention to be in the public domain and the on-sale bar to apply,” nor has it “distinguished sales from mere offers for sale.” The rest of this note will therefore refer to both sales and offers to sell as “sales.”

Helsinn owned four patents directed to intravenous formulations of palonosetron, for reducing or reducing the likelihood of chemotherapy induced nausea and vomiting. All four patents have a critical date of January 30, 2002, although only one of the four patents is governed by the AIA. Teva Pharmaceutical filed an ANDA application to make a generic version of the drug, and Helsinn sued Teva for infringement. After a bench trial, the district court determined that none of the patents were invalidated by the on-sale bar because the invention was not ready for patenting before the critical date. For the AIA patent, the district court also held that the sale did not trigger the bar under the AIA.

Under the AIA, section 102 is similar to pre-AIA section 102, but not identical: it bars patenting an “invention [that] was patented, described in a printed publication, or in public use, on sale, or otherwise available to the public before the effective filing date of the claimed invention.” (emphasis added).

The decision turns in part on what has to be “available to the public.” Pre-AIA, a sale, even if not public and even if only for private use, had the potential to trigger the bar. It is believed that under the AIA, private dealings and uses do not, generally, trigger the on-sale bar. Here, the fact of the sale was public and the sale contemplated public use of the invention. The provisions of the sale that specified the dosage of palonosetron, however, were kept private, and that private detail was the key point of novelty in the invention.

Helsinn and many amici, including the Federal Government, argued that under the AIA, the on-sale bar does not encompass secret sales and requires that a sale make the invention available to the public in order to trigger application of the on-sale bar.

The Federal Circuit disagreed and declined to decide the case “more broadly than necessary.” Because the existence of the agreement was public, the Federal Circuit found that there was no need for the agreement itself to disclose the invention. The Federal Circuit cited multiple cases, including Supreme Court cases, in which a public sale that kept the invention private triggered the on-sale bar. It noted that “[a] primary rationale of the on-sale bar is that publicly offering a product for sale that embodies the claimed invention places it in the public domain, regardless of when or whether actual delivery occurs” and pointed out that it had not required that the public or even the parties to the agreement be aware that the product sold actually embodies the claimed invention.

The Federal Circuit saw nothing in the legislative history evidencing an intent to overrule these cases or “suggesting that the sale or offer documents must themselves publicly disclose the details of the claimed invention before the critical date.” Notably, even though a primary purpose of the AIA was to harmonize patent law in the United States with patent law in the rest of the world, the Federal Circuit did not consider practice or law outside the United States, which generally does not have an on-sale prohibition.

The Federal Circuit also reminded the parties that even though the sale was conditioned on FDA approval of the drug, it was still a sale: “[t]here can be no real dispute that an agreement contracting for the sale of the claimed invention contingent on regulatory approval is still a commercial sale” and “the fact that a transaction was subject to regulatory approval would not, absent more, prevent it from being a sale for purposes of the on-sale bar.” 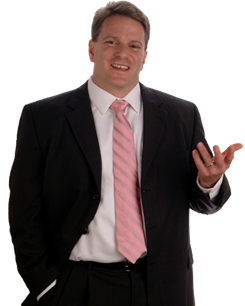 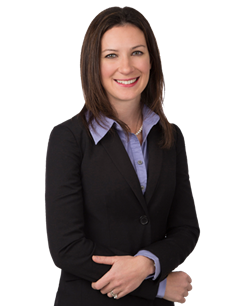 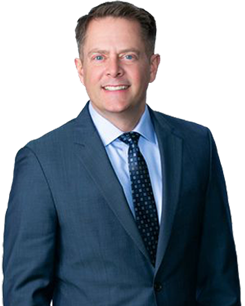