With the resources of a global law firm and the tailored approach of a boutique practice, our attorneys regularly collaborate across multiple practice areas and industries when handling complex, high-profile tribal matters. Our Washington, D.C. office and government relations colleagues provide us with direct access to national policy makers and regulatory agencies to strengthen government-to-government relationships.

Kilpatrick Townsend is proud to provide comprehensive legal services and public policy advice and counsel to tribal governments. We serve on many Native American-related associations, councils, and committees; teach and speak nationally on tribal-related topics; and have won a number of prestigious awards — including consecutive tier-one ratings by Chambers USA and U.S. News - Best Lawyers® in Native American Law — for our dedication to the protection of tribal sovereignty. Our commitment to Indian Country means we never represent non-Indian interests against tribes.

Law Firm of the Year

Deal of the Year

Obtained permanent injunction barring state and local taxes on Indian land held in trust by the federal government against a county tax official.

Secured a permanent injunction against a natural gas company for trespass and an order to remove a natural gas pipeline across Oklahoma Indian lands in a landmark decision for Indian Country.

Successfully confirmed tribal government jurisdiction over Indian lands and waters and over non-Indian interests for tribes in Washington State and Arizona.

Represented tribes in litigation to preempt state and local taxation of Indian lands that will help build strong tribal economies. 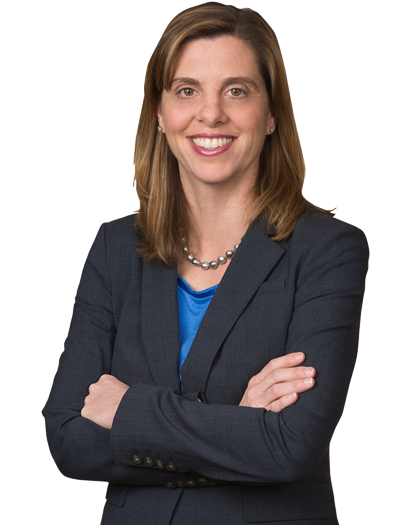