Companies and individuals engaged in global commerce and foreign investment are increasingly in need of specialized lawyers to help navigate the fluid landscape of international disputes. Kilpatrick Townsend’s internationally focused disputes professionals have represented clients in arbitrations under the laws of more than 25 countries and have appeared before all of the major arbitral institutions.

We differentiate ourselves through our business-centric approach, technical knowhow, specialized disciplines, and strong track record of success. Our practice strength in international arbitration mirrors the depth of our global practice offerings, making us particularly strong in the areas of construction and infrastructure, energy, intellectual property, and complex commercial disputes. Our multi-disciplinary, multi-lingual attorneys have been involved in some of the most complex and technically challenging disputes in the world.

We recognize that international dispute resolution begins at the transactional phase. Our attorneys are adept at effectively structuring and customizing disputes clauses to help maximize the chances for neutral, efficient, and enforceable dispute resolution proceedings. Our focus is helping clients to identify and achieve their strategic objectives, whether those objectives are best served by arbitration, mediation, settlement, or other form of alternative dispute resolution.

Victory in International Arbitration Related to Design, Construction, and Supply of Cement Plant: Represented an international engineering, construction, and services/supply corporation in an International Chamber of Commerce (“ICC”) arbitration in Canada involving approximately $75 million in claims arising out of the design, construction, and supply of a new cement plant. While helping the client obtain a multi-million dollar recovery for design, supply, and services provided to the Owner, we successfully defeated the Owner’s foundational claims of alleged latent defects, which resulted in a complete defense award on all associated damages, including claims of lost profits exceeding $35 million and additional associated multi-million dollar claims. Due to COVID-19 pandemic restrictions, the arbitration proceedings were conducted virtually.

ICC Summary Adjudication – US$2 Billion Panama Hydro Tunnel: Defended the EPC contractor in an ICC arbitration of a $100+ million claim arising out of the design and construction of the headrace tunnel for a hydro-electric plant in Panamá. After several weeks of hearings, we filed an Application for Summary Adjudication which rarely is granted in arbitration. The Tribunal adjourned the hearings, requested further briefing, and ultimately granted our Application dismissing all of the Owner/Claimant’s claims in their entirety and awarding our clients over $10 million in fees and costs.

US$2 Billion Hydro-Electric Plant in Panama: Represented an EPC consortium of major Central European companies in a separate ICC arbitration related to the design, construction, and delivery of a $2 billion hydro-electric plant in Panama. Claims in the arbitration exceeded $400 million. We resolved the matter prior to the commencement of the ICC hearings on terms favorable to the clients. We also represented the client in multiple litigation matters in Panama related to the project.

Malaysian Offshore Oil Facility: Represented a worldwide oil and gas organization with respect to disputes against various EPC contractors retained to perform the design, construction, and commissioning of an off-shore oil production, storage, and off-loading facility located in the South China Sea, off the coast of Malaysia. The project cost was in excess of $2 billion. We were involved in formal dispute resolution processes in Malaysia and negotiated other claims with various EPC contractors throughout Europe. In addition, we asserted claims by our client against various of its EPC contractors, most contracts which included limitation of liability provisions tied to a specified percentage of the EPC contract price.

International Arbitration Related to Defects at a Solar Power Plant: Represented the Owner of a billion dollar concentrated solar power plant project in an ICC arbitration against a Spanish EPC Contractor. The Owner’s claims in excess of $900 million related to alleged design and construction defects and the failure of the plant to achieve the performance guarantees. The matter was settled just prior to the commencement of the ICC hearings.

US$2 Billion Tren Urbano Project in Puerto Rico: Represented an international transportation contractor throughout the construction and closeout of this $2 billion heavy rail mass transit system for San Juan, Puerto Rico including an extended ICDR arbitration with the civil works subcontractor.

US$2 Billion Pulp Mill in South America: Represented a leading global pulp and paper industry contractor in an ICC arbitration regarding $300 million in claims on a $2 billion pulp mill project in South America and in a related ICC proceeding involving numerous subcontractors and suppliers.

ICDR Win for IMAX: Represented IMAX in an international arbitration administered by ICDR in New York against claims of wrongful use of alleged trade secrets and confidential information obtained in a license agreement with 3DMG to certain patents involving 3D technology, as well as claims of wrongful refusal to pay royalties for alleged use of the patented technology with certain IMAX 3D films. After discovery, the ICDR ordered a stay and USPTO reexamination, which subsequently invalidated 3DMG’s patents.

*Defeated $700 Million in Fuel Contract Claims: Represented the largest electric utility in Japan and the 4th largest electric utility in the world in the defense of $700 million in claims in Tokyo-seated ICC arbitration against a Canadian mining conglomerate. Client defeated 94% of the alleged damages. A runaway win given the magnitude of the claims.

*Design Dispute over Critical Nuclear Components: Represented a Japanese multinational engineering, construction, and heavy equipment company and its subsidiaries in a $7 billion ICC arbitration involving claims for the alleged failure of certain critical components at a Southern California power plant. Clients were found to be the “prevailing party,” and were awarded fees and costs in excess of $58 million.

*Preserving Global License Rights for Nuclear Technology: Represented Japanese supplier of nuclear steam supply systems in intellectual property licensing dispute before the ICC in Switzerland concerning the use of nuclear computer codes and related technology. Client defeated $400 million in claims and recovered in excess of $12 million in counterclaims.

*From Respondent to $50 Million Counter-Claimant: Defended a trade secret and licensing claim in a AAA arbitration, in which the claimant was seeking more than $30 million. The client counterclaimed and ultimately obtained a net damages award in its favor, along with significant injunctive relief. The counterclaim strategy led to a settlement, netting the client more than $50 million.

*Total Victory in Pharmaceutical Arbitration: Scored a complete victory for a multinational pharmaceutical corporation accused in arbitration of infringing several of its competitor’s patents. In addition to the direct product competition at the heart of the dispute, the potential damages were well into the nine-figure range. After a two-week hearing, the client prevailed on every patent.

*Successfully Resolved all U.S. Claims in Global Aviation Row: Represented airline component manufacturer in claims brought by major air carriers and aircraft manufacturers related to a global airworthiness directive requiring some 120,000 components to be replaced or retrofitted due to allegedly improper safety testing. All matters were successfully resolved. 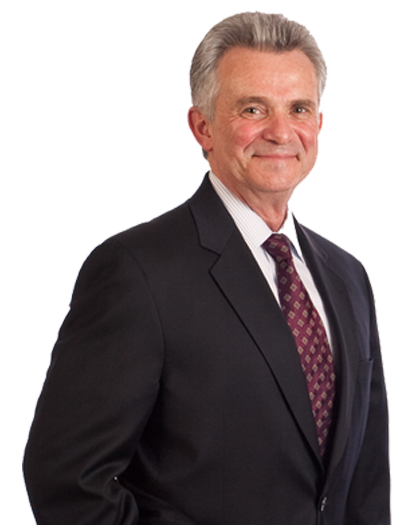 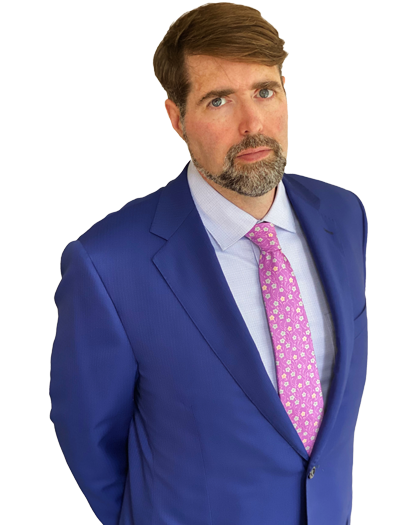 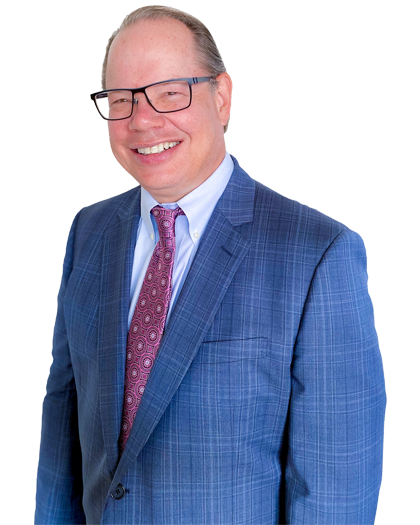