Class actions, single plaintiffs matters, and government actions can bedevil even the most conscientious employee benefit plans, plan fiduciaries and sponsors, boards of directors, and trustees. Companies must be prepared to defend against multiple litigants on numerous fronts. Our team assists clients ranging from Fortune 100 companies to individual executives in industries, including banking, energy, financial services, biotechnology, textiles, professional services, and food and beverage production and distribution. We efficiently pursue favorable outcomes to ERISA cases with an eye to limiting time, cost, and disruption to business operations.

We work with clients to put safeguards in place to limit exposure through ERISA fiduciary counseling and plan design. We also assist our clients responding to claims and appeals under plan administrative procedures to discourage litigation or, if litigation should arise, to maximize the protections available to employers and plan fiduciaries. We work with clients to avoid litigation. But we understand that litigation is a reality, and so work with clients to mitigate its attendant costs and disruptions. Our attorneys have litigated cases related to the following:

Kilpatrick Townsend’s team has litigated almost every type of ERISA dispute imaginable in multiple forums ranging from mediations and arbitrations. We have argued cases in state courts and all the way up to the U.S. Supreme Court. Our attorneys are litigators with intensive knowledge flowing from their career-long immersion in the ERISA field. Our experience also includes responding to investigations by and litigation involving federal agencies, including the Department of Labor, the Internal Revenue Service, and the Pension Benefit Guaranty Corporation.

Won a Supreme Court victory for an international chemical manufacturer's savings and investment plan, where the Court held that a plan administrator of a qualified retirement plan was entitled to rely on the plan's beneficiary designation forms, rather than having to honor attempted beneficiary designations made through a divorce decree.

Prevailed in the U.S. District Court for the Middle District of North Carolina, which held that long-time client R.J. Reynolds Tobacco Company was not liable for breach of fiduciary duty in an ERISA class action.

Represented national retirement plan in cash balance age discrimination and section 204(h) notice claims before the Second Circuit Court of Appeals, which held that cash-balance plans do not violate the rule against age-based reduction in the rate of benefit accrual under ERISA.

Represented North Carolina health insurer and employer sponsor of a group health plan in a lawsuit brought by an employee enrollee, asserting ERISA claims arising from denial of health benefits to a minor infant for cochlear implants based on application of corporate medical policy.

Kilpatrick Townsend Receives Top-Tier Recognition in the 2022 Edition of Best Lawyers: Ones to Watch in America 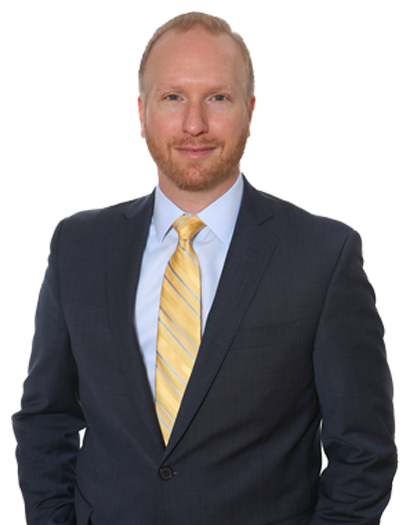 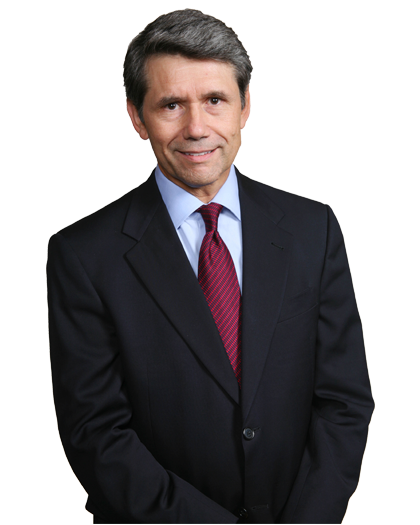