The outcome of commercial litigation regarding conflicts for directors and officers is increasingly impacted by the presence of a functioning independent committee consisting solely of directors with no interest in the matter. With such a body in place, costly shareholder lawsuits challenging corporate decisions can often be averted; in its absence, those lawsuits can proceed, wasting director and management time and exposing them to liability. We frequently represent committees of outside directors or other special committees and deliver independent legal advice in response to shareholder demands and in advising independent committees in transactions involving management groups, major stockholders, or other company affiliates.

Our attorneys advise on limiting conflicts in a wide range of transactions in which company insiders may have a substantial personal interest, including management buyouts, auction sales, and going private transactions. We regularly advise clients on a broad range of issues, including:

A Focus On Outcome

An important dimension of special committee representation is a focus on the critical objectives and responsibilities associated with the task at hand while understanding the dynamics between the individuals involved. While recognizing that each representation is unique, we guide our clients around major pitfalls common in conflicts situations.

Acted as lead counsel for the special committee of the board of directors of NewBridge Bancorp in the investigation and dismissal of three derivative demands and subsequent derivative allegations in three suits seeking to enjoin the acquisition of NewBridge Bancorp by Yadkin Financial Corporation. The merger also proceeded as scheduled.

Represented audit committee and a special committee of a NYSE-listed health care information technology company BOD in their investigations of a series of employee allegations of accounting irregularities related to revenue recognition.

Conducted investigation for special committee of the board of directors of a corporation in response to shareholder demand letter.

Counseled special committee of board of directors in an investigation of shareholder demand issues, including full internal review and report of findings.

Represented the special litigation committee of All American Assurance Co. in a hotly-contested matter, lasting over five years and argued in the North Carolina Supreme Court three times, which ultimately established the standard under which derivative claims are reviewed, dismissed, or settled in North Carolina. Thereafter have represented numerous derivative claims special committees, as well as majority and minority shareholder groups in minority shareholder claims and dissolution actions. 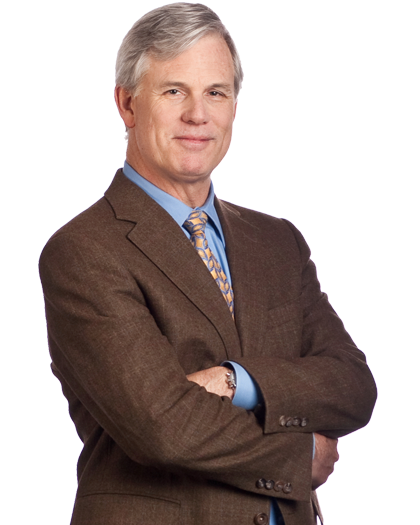