In high school, I applied to a handful of colleges, including an Ivy League school. As I progressed through the college application process, I had the opportunity to be interviewed by an Ivy League alum at his home in a nearby town. At the beginning of our conversation, he candidly told me he did not agree with some of the decisions made by his alma mater, including admitting women to the college. Needless to say, this was a shocking statement for a 17-year-old girl by herself at an interview. I stood up immediately and noted that the interview must be over given his opinion. He relented and we agreed to continue the conversation.

While I was accepted at said Ivy League school, I decided not to enroll. Instead, I chose to attend Mount Holyoke College, one of the Seven Sisters colleges, which were specifically created to provide women with the educational equivalent to the (traditionally male) Ivy League colleges. At Mount Holyoke, I was surrounded by women uplifting women. 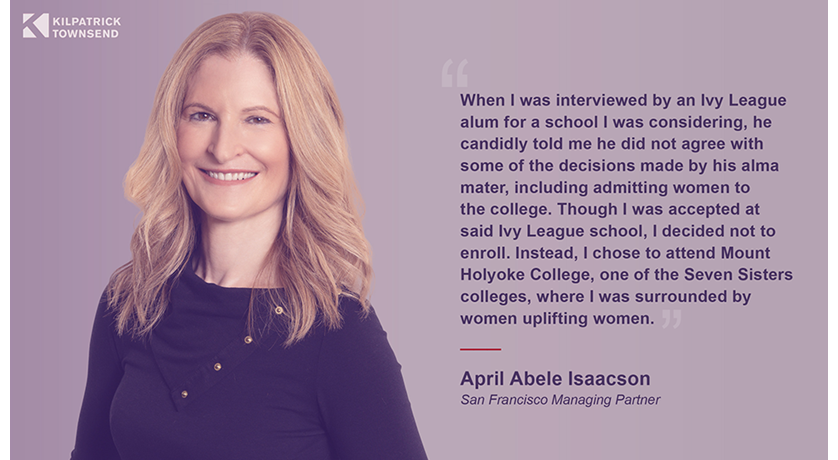 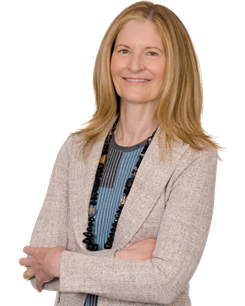