With the energy markets in a constant state of flux — new technologies, price changes, new regulations — knowledgeable and trusted advisors are invaluable to investors and investees. While concentrating on renewable and clean fossil energy, investment, asset acquisition, and clean energy technology development and finance, we assist our funding clients, such as banks, lending institutions, and private equity funds, in making optimal deals when financing and investing in energy assets. We also assist our investee clients in negotiating and structuring the most economical investments from investors. To advance our clients’ interests, our team offers a wide range of services, including the structuring of investment funds, private placements, project financings and refinancings, project restructurings, master limited partnerships, YieldCos, real estate investment trusts, other IPOs, holdcos, and core agreements and documents, such as project development and financing contracts, subscription agreements, private placement memorandum, S-1s, and M&A agreements.

Advised leading global commodities firm in the due diligence and potential equity investment in a U.S.-based natural gas-to-liquid fuels project.

Represented U.K. private equity fund in the sale of a landfill gas portfolio.

Served as lead counsel to early stage solar developer, handling all aspects of legal work, including purchase and sale agreements and consulting on business strategy.

Successfully negotiated and executed client energy storage agreement across from California utility, winning one of the utility’s huge energy procurement storage projects with many new and original issues.

Represented an electricity producer in the acquisition of 4 x 25 MW biopower projects in California, which will be further developed with up to 25 MW each and joint ventured with individual data centers with PPAs and a data center under development.

Drafted and negotiated third-party agreements for large U.S. manufacturer of LNG equipment, including vendor and customer agreements and technology licenses in China.

Developed, drafted, and executed electric bus leases for U.S. bus manufacturer in Chicago and Moline, IL — the first transaction of its kind in the U.S.

Represented electricity producer in acquisition of 26 MW of hydroelectric power for sale to a data center in California.

Represented a biogas developer in the project financing of a portfolio of 43 waste-to-biogas facilities throughout the U.S. worth up to $40 million each.

Federal Government Enjoined From Enforcing the Vaccine Mandate Against Federal Contractors and Subcontractors in Kentucky, Ohio, and Tennessee 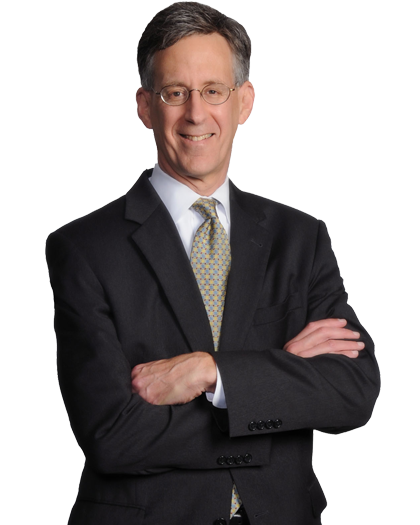 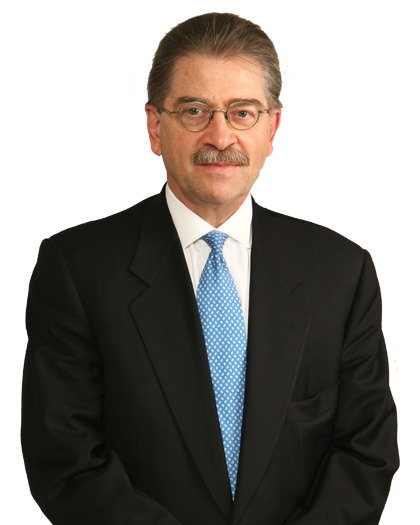