Real Estate Investment & Development From The Ground Up

The real estate sector is among the most sensitive to economic shifts in the economy, with a history of booms followed by downturns and roaring comebacks. Kilpatrick Townsend’s Real Estate Investment & Development attorneys have helped real estate companies and corporate clients with real estate interests ride waves and weather inevitable storms. Our clients include owners and developers, corporations with large real estate holdings, investors, fund sponsors, and governmental agencies.

We work closely with firm attorneys in other practice areas when their experience benefits our clients. This includes real estate as related to taxation (including REIT taxation), banking and private finance, joint ventures and other business organizations, securities regulation, creditors’ rights and debtors’ reorganization proceedings, environmental law, construction, and international investment.

Acted as primary national real estate counsel, while assisting Dilweg Companies with acquisitions, dispositions, and leasing throughout the U.S., including a $262 million acquisition of 11 office buildings in Georgia, Florida, and North Carolina.

Served as outside real estate counsel for Kane Realty Corporation with the development and leasing of over 2 million square feet of urban mixed-use development in North and South Carolina, including office, residential, and retail.

Acted as the exclusive nationwide leasing and real estate counsel for a publicly-traded open-source software company, including the negotiation of its 350,000-square-foot headquarters office facility in Raleigh, North Carolina and over 25 other office and R&D facilities across the country, including Los Angeles, Atlanta, Chicago, Boston, New York, and Dallas.

Represented of a Fortune 15 corporation with the acquisition, construction, and development of a transit-oriented office and retail development and other office developments in Atlanta, and subsequent sale/leaseback transactions valued at $1 billion.

Counseled major North American bank with the sale/leaseback of part of a mass transit rail system involving hundreds of parcels of real estate, including drafting leasehold security deed for lender. 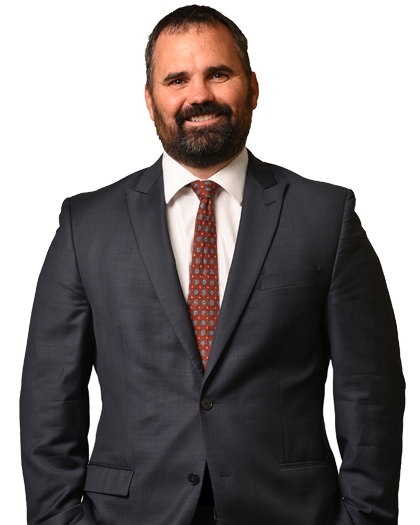