While the value of real estate has rebounded since the last recession, deals still flounder and require solutions for clients holding distressed assets. Our multipractice team implements cost-effective paths to workouts and restructurings to maximize value of an asset and reduce potential losses.

Broad Base Of Support

We leverage our strong experience in real estate, banking and private finance, environmental law, zoning and land use, and tax, when assisting clients with real estate and business workouts, financial restructurings, and other distressed debt transactions. Our clients operate in a wide range of industries, including:

We determine the nature of the problem and develop strategies and solutions that address our client’s position. Our attorneys have experience in specific scenarios, including:

Restructured a $162.5 million loan for a loan servicer, secured by a resort in Makena, Hawaii.

Restructured a $183.8 million loan for a servicer, secured by 16 office buildings in Colorado.

Represented a special servicer on the appointment of a federal receiver on a $187 million loan, secured by eight franchised hotels in six states.

Advised on the foreclosure of a Georgia shopping mall for a special servicer, securing a $39.5 million loan and the subsequent lease-up and sale of the mall.

Represented a special servicer on the appointment of a federal receiver on a $67 million loan, secured by six franchised hotels in five states and on the subsequent sales of the hotels via federal receivership sales.

Represented a special servicer responsible for over $1 billion in total debt in a large mall owner/operator bankruptcy and restructuring.

Represented a special servicer on the discounted payoff of a $73 million loan, secured by four office buildings in New Jersey.

Represented a special servicer on a deed-in-lieu for an Atlanta office property, securing a $165 million loan.

Represented a lender in several disputes concerning a $70 million loan, prevailing at trial on the lender’s ability to pursue borrower and guarantor for a $53 million deficiency. 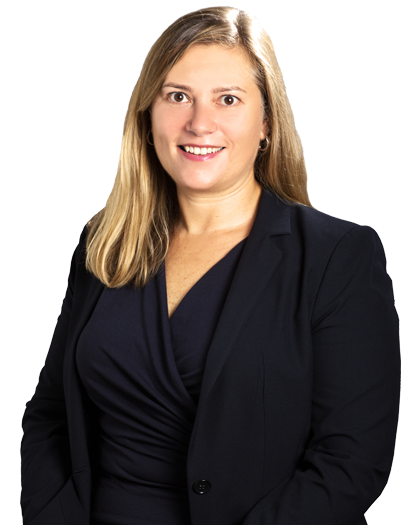