Complying with state tax laws often requires a nationwide approach. Kilpatrick Townsend litigates and resolves controversies with state revenue departments throughout the U.S., while considering the impact on state tax reserves. Our experience includes corporate income tax, sales/use tax, personal income tax, and transfer tax audits and appeals of refund claim denials, as well as Multistate Tax Commission audits, qui tam whistleblower lawsuits, and unclaimed property audits with contingent fee audit firms. We assist in all phases of state tax controversy from audits through administrative appeals, and if necessary, litigation. We develop audit strategies, preserve privilege, and steer auditors toward correct legal conclusions. Where acceptable results cannot be reached with auditors, our team escalates the matter, knowing when to involve contacts at state revenue departments and when to pursue administrative appeals. When necessary, our team routinely litigates in state courts and administrative bodies throughout the country — achieving impressive results even in the most challenging cases.

Represented an online service company in a state audit, asserting the client’s service was subject to sales tax.

Represented multiple taxpayers in disputes with the Franchise Tax Board, including examinations and collection matters. 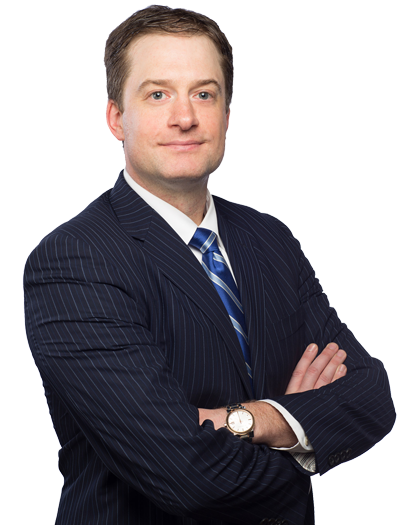