SHANGHAI, CHINA (January 4) – Kilpatrick Townsend & Stockton announced today that Charles Gray was recently named the Managing Partner for the firm's Shanghai office effective December 21, 2021. Mr. Gray assumes the leadership of the Shanghai office from Kris Reed, who has served in that role since 2017.

“I am honored to lead our team in Shanghai” said Mr. Gray. “Our work in Asia plays a key role in the firm’s success and I look forward to the opportunity to continue the excellent work that Kris has done here over the past several years. I want to thank Kris for his hard work and dedication.”

Mr. Gray has been with the firm for nearly 15 years and was a founding member of the Shanghai office when it opened in February 2012.

Mr. Gray, who leads the firm’s Asia Patent Practice, focuses his practice on patent counseling and prosecution of both U.S. and international patent applications. He counsels his clients in a variety of technology fields, with a particular emphasis on computer networking, satellite, cellular, and other wireless communications, computer architecture, software systems and financial transactions.

Mr. Gray has an extensive Asian-area practice with a focus on Chinese patent counseling and prosecution. He has lived and worked in Asia for many years and has extensive knowledge of Chinese patent practice. He is also fluent in Mandarin Chinese. Mr. Gray is a guest lecturer at Fudan University in Shanghai, Hong Kong University, and Tsinghua University in Beijing.

Prior to practicing law, Mr. Gray was a software engineer and project manager, where he developed adaptive language, music, and mathematics learning software. He also developed collaborative legal English learning software and program environments designed for Chinese judges and attorneys.

Mr. Gray was recognized as a top patent practitioner in 2020 and 2021 by IAM Patent 1000 – The World’s Leading Patent Practitioners. He was also recognized as a Colorado "Rising Star" in the area of Intellectual Property by Super Lawyers magazine. 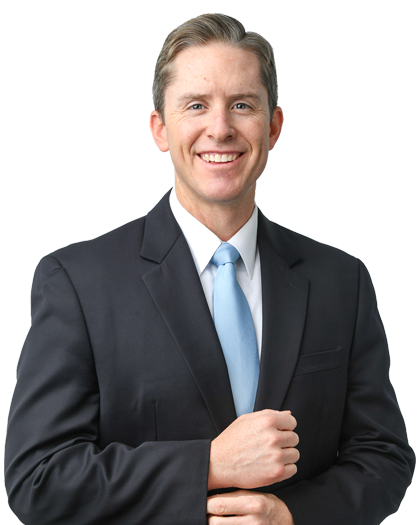