June 17, 2021
Juneteenth is the oldest known celebration in this country honoring the end of slavery in the United States. Known as the day where more than 250,000 enslaved people in Texas were informed that the Civil War was over and that they were free under the Emancipation Proclamation, freedom did not come easily nor was the day immediately recognized.

In 2020, many corporations and law firms, including Kilpatrick Townsend, began formally recognizing the Juneteenth holiday. And on June 15, 2021, the U.S. Senate unanimously passed the Juneteenth National Independence Day Act and moved one step closer to recognizing June 19th (Juneteenth) as an official federal holiday. Sen. Ed Markey, one of the bills founders said “passage of our legislation to commemorate Juneteenth as a federal holiday will address the long-ignored gap in our history, recognize the wrong that was done, acknowledge the pain and suffering of generations of slaves and their descendants and finally celebrate their freedom.”

At Kilpatrick Townsend we are proud to recognize Juneteenth as we strive to do our part to live up to the ideals of this country. This Friday, June 18th our offices will be closed in recognition of Juneteenth. 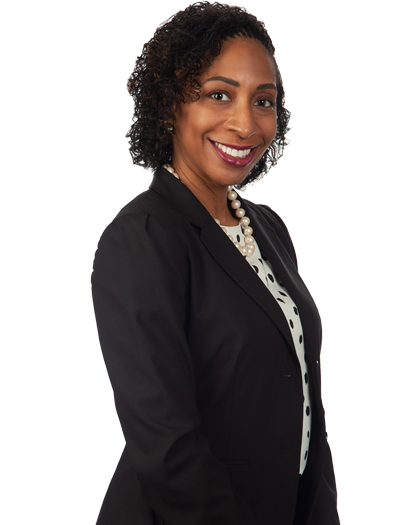