Mr. Easterling is a lobbyist who represents a wide variety of clients, assists them with an array of state government relations issues, and advocates on their behalf before the North Carolina General Assembly and the North Carolina Executive Branch. He closely follows legislative developments relevant to clients and researches and analyzes matters regarding public policy. He has also provided commentary on Capitol Tonight and a plethora of other media outlets in the state concerning developments in state government.

Prior to joining the firm, Mr. Easterling was appointed by Governor Roy Cooper to serve as a member of the North Carolina Youth Advisory Council where he oversaw its operations, its Students Against Destructive Decisions, and the allocation of grant funding. Mr. Easterling served two terms as President of the College Democrats of North Carolina after serving two terms as President of the North Carolina Association of Teen Democrats. He also served as Commissioner on the Scotland County Crime and Drug Committee.

Mr. Easterling holds a Bachelor’s degree in political science from the University of North Carolina at Greensboro. 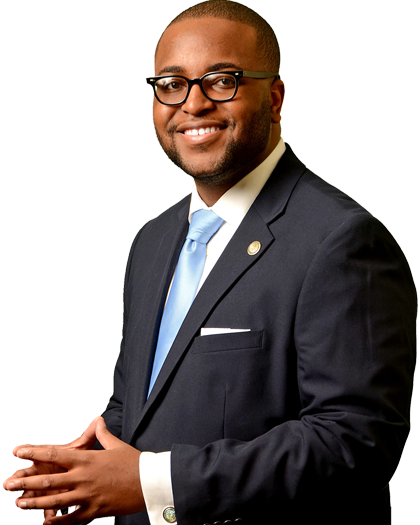