WINSTON-SALEM, NC (SEPTEMBER 12) – Kilpatrick Townsend & Stockton announced today the addition of Michael Grace Jr. as an associate in the firm’s Winston-Salem office. He joins the Mergers & Acquisitions and Securities Team in the firm’s Corporate, Finance, and Real Estate Department.

Mr. Grace earned his J.D. at Wake Forest University School of Law. He received his B.A. in Political Science from Yale University. 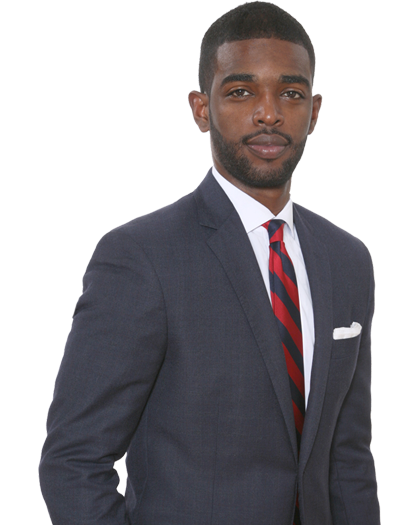