WINSTON-SALEM (March 6) – Kilpatrick Townsend & Stockton announced today that partner Dean Powell has been named one of “The Triad’s 40 Leaders Under Forty” by the Triad Business Journal.

In its 15th year, the Triad Business Journal’s 40 Under 40 awards honor young professionals who are making a real difference in their workplaces, industries, and communities, and leaving an indelible mark on the Triad region as a result. Honorees were recognized on February 15, at an awards ceremony at the Elliott University Center on the campus of UNC-Greensboro.

Mr. Powell was recognized for his dedication to his clients and for his commitment to the community. He concentrates his practice on patent litigation and prosecution and has successfully represented clients before the U.S. Patent and Trademark Office and in various U.S. courts. Mr. Powell protects well-known brands including BB&T, Krispy Kreme, LabCorp, Lowe’s, Tempur Sealy, and Volvo Trucks, while also serving the Triad community. He chairs the Winston-Salem office’s volunteer council, serves with the Winston-Salem Street School, and has provided 275 hours of pro bono service in the last five years.

Mr. Powell has represented companies in patent infringement suits in various United States courts, including in California, North Carolina, Pennsylvania, and Texas. He has coordinated global patent litigation that resulted in favorable rulings both in the U.S. and abroad. He has also litigated design patent, trade dress, and trade secret issues. 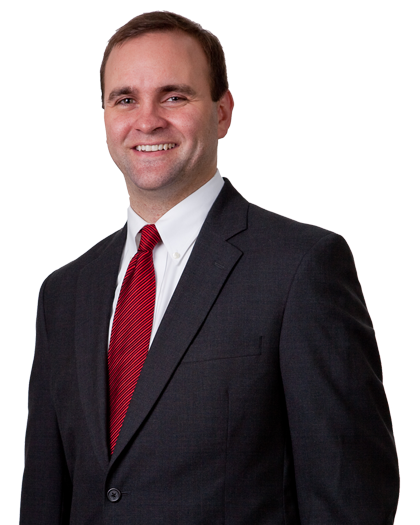