DENVER, CO (January 16) – Kilpatrick Townsend & Stockton announced today that the City of Louisville, Colorado, reappointed David Hsu to its Planning Commission, which elected him Vice Chair. Mr. Hsu, who was originally appointed to the Planning Commission in 2016, will serve a new six-year term. He is an associate on the Electronics and Software Team in the internationally recognized Intellectual Property Department.

The Planning Commission is responsible for evaluating land use proposals and making recommendations to the City Council. It conducts public hearings to gather input from residents and other stakeholders, then determines whether to recommend that the Council decides to approve or deny the proposal. The seven members of the Commission are appointed by the City Council. Prior to his service on the Planning Commission, Mr. Hsu had previously been appointed to the city’s Sustainability Advisory Board.

Mr. Hsu joined Kilpatrick Townsend in 2013. He received his law degree from the University of Colorado Law School and his Ph.D. in chemical engineering from the University of California at Berkeley. Mr. Hsu graduated from the Massachusetts Institute of Technology with a bachelor’s degree in chemical engineering. Prior to beginning his legal career, he worked as a senior engineer with the National Renewable Energy Laboratory in Golden, CO. 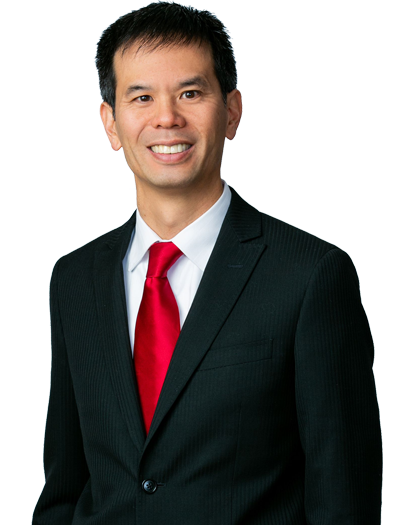