Gwendolyn Payton, who recently joined Kilpatrick Townsend’s Seattle office, focuses her practice on complex commercial litigation, class actions, health care, and antitrust and trade litigation. She has an active trial practice in state and federal courts, and regularly argues appeals in state and federal courts. Ms. Payton was recognized as a Washington Rising Star (2001-2012) and a Washington Super Lawyer (2016-2017) for Class Action by Super Lawyers magazine.

Rob Roy Smith focuses his practice on federal Indian law. He advises Indian tribal clients on all aspects of federal, state and tribal law, including economic development, natural and cultural resource protection, taxation, tribal sovereignty and gaming. He has been recognized as a Washington Super Lawyer for Native American Law every year since 2014.

Roger Wylie is the Managing Partner of the Seattle office, and focuses his practice on patent prosecution and counseling, and advises start-up and established corporations, venture investors and other intellectual property stakeholders with regard to all aspects of patent prosecution and acquisition, counseling, licensing and litigation. He also counsels clients on a wide range of trademark, copyright, trade secrets, and other IP-related issues. Mr. Wylie has been named by Washington Super Lawyers for Intellectual Property every year since 2008.

Senior Associate Dario Machleidt is an intellectual property litigator. He has represented clients in a wide variety of complex matters, including patent, copyright, trademark, and trade secret disputes. His experience includes litigating patent cases before the U.S. Court of Appeals for the Federal Circuit and the U.S. Supreme Court. He was recognized as a Washington Super Lawyers Rising Star from 2012 to 2016. 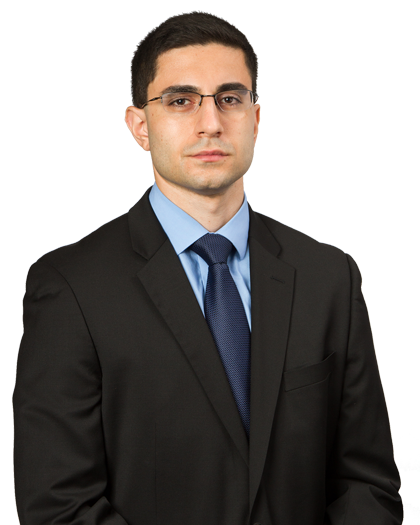 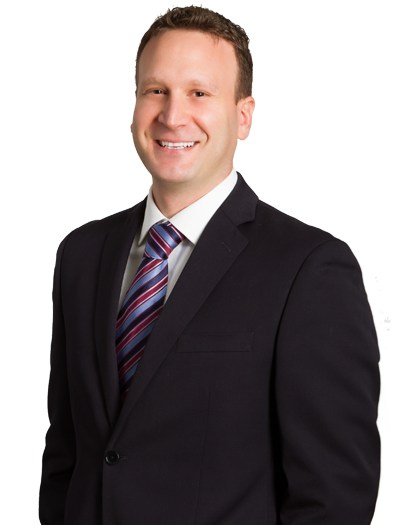 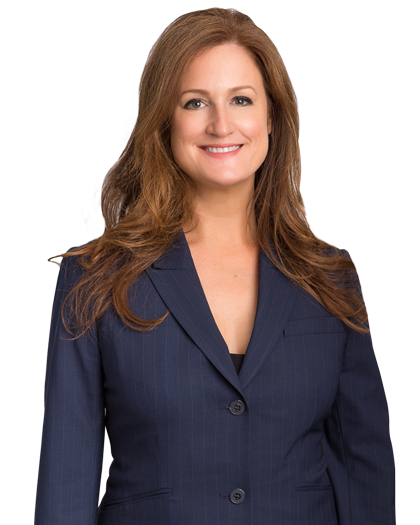 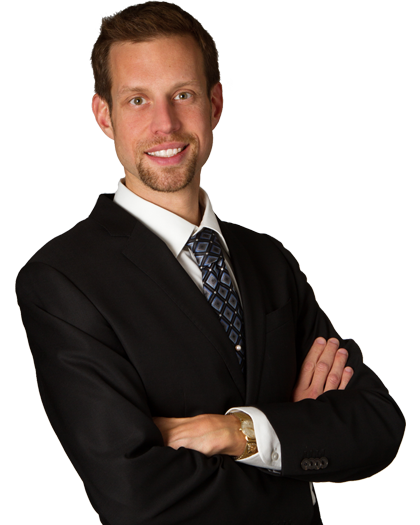 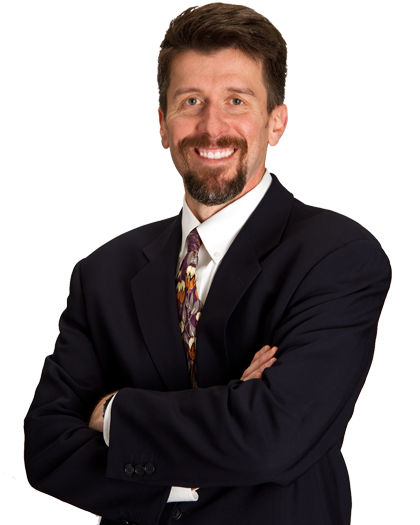