Managing IP recognizes and honors leading U.S. and Canadian firms and leading practitioners at their annual North America Awards. After several months of detailed research and analysis by Managing IP's team of researchers, a shortlist of firms viewed to have had an outstanding year is selected in various categories. Award winners are selected from these shortlists and firms cannot vote or pay for their own inclusion for these awards.

Bill Brewster is co-chair of Kilpatrick Townsend’s Trademark & Copyright team. He specializes in trademark, false advertising, and unfair competition litigation. Mr. Brewster has appeared in courtrooms across the country, including jury and bench trials, handled dozens of preliminary injunction and summary judgment motions, and argued numerous appeals. He also has participated in arbitrations in trademark and advertising cases, as well as proceedings before the Trademark Trial and Appeal Board and the NAD. 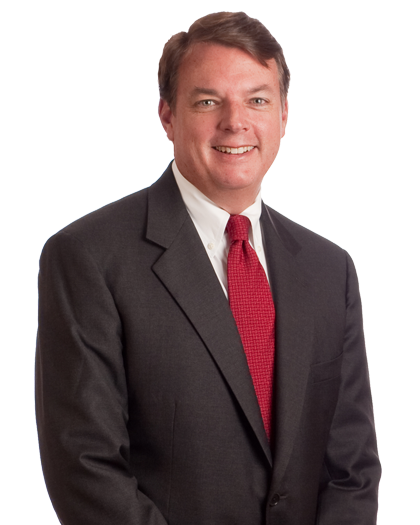