Mr. Mayle spent the past six years as an associate with a Washington, DC law firm, where his practice focused on intellectual property litigation and patent prosecution in the chemical, agrochemical, biotechnology, and pharmaceutical industries. Prior to that, he served as a patent examiner with the United States Patent and Trademark Office in the aeronautics arts.

A graduate of the United States Naval Academy, Mr. Mayle served as a commissioned officer in a U.S. Navy fighter squadron, where he was hand picked to be on the first strike mission into Afghanistan after 9-11, and was awarded numerous medals for leadership and valor. 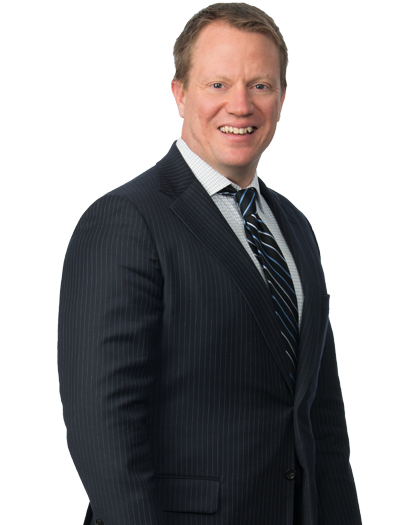