Mr. Reeves is resident in the firm’s Augusta office and is a member of the firm’s Native American Affairs team. He focuses his practice on litigation, devoting a majority of his time to the representation of Indian tribes. Mr. Reeves has represented and advised tribes in a broad range of litigation in federal, state, and tribal courts and before federal administrative agencies, including a number of cases before federal appellate courts and the Interior Board of Indian Appeals.

Among other issues, Mr. Reeves has expertise on matters of tribal sovereignty and immunity, the acquisition, development, and protection of tribal land and water rights, the taxation of Indian lands and property, and the enforcement of the United States’ trust responsibilities. 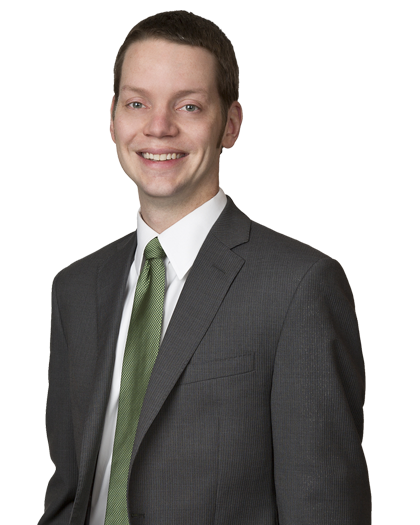