Mr. Mathison is resident in the firm’s Walnut Creek office and is a member of the firm’s Electrical Engineering and Software Team. He focuses his practice on foreign and domestic patent prosecution and counseling for electronics, electromechanical devices, and mechanical technologies as well as software, Internet, network, e-commerce, and other computer-related technologies. Mr. Mathison’s legal experience includes drafting and prosecuting patent applications, analyzing patentability and freedom-to-operate issues, and performing patent infringement analyses of competitors' products.

Prior to his legal career, Mr. Mathison worked eight years as an aeronautical and electrical engineer at Raytheon Missile Systems/Integrated Defense Systems in Massachusetts, Arizona, and California. He holds a private pilot’s license and is licensed by the State of California as a Professional Engineer (P.E.) in electrical engineering. 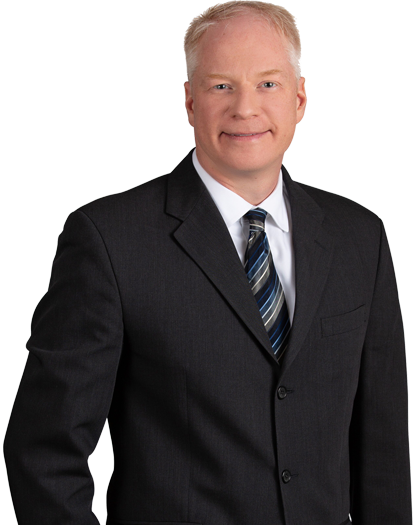