NEW YORK (August 27) – Kilpatrick Townsend & Stockton announced today the addition of Gianfranco Finizio to the firm’s New York office. Mr. Finizio joins the firm as an associate on the Bankruptcy and Financial Restructuring Team in the firm’s Litigation Department.

Prior to joining the firm, Mr. Finizio was an associate at Otterbourg. He focuses his practice on bankruptcy and insolvency matters. Mr. Finizio has experience representing, among other parties in interest, official committees of unsecured creditors, whose members include trade creditors, service providers, bondholders, indenture trustees, unsecured lenders, landlords and class action plaintiffs in all facets of insolvency proceedings. In 2015, he was recognized by Super Lawyers Magazine as a New York “Rising Star” for Bankruptcy: Business. 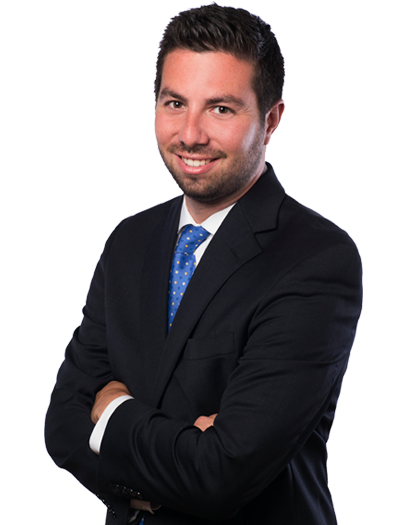