Mr. Barkoff has been practicing franchise, distribution and corporate law for over 40 years. His franchise practice emphasizes solutions to registration and structuring issues and developing individual and collective solutions to franchisor-franchisee relationship problems. Mr. Barkoff was recognized as one of the country’s leading franchise attorneys by The Best Lawyers in America® in 2015 and the 14 years immediately preceding, as well as one of the leading practitioners for franchising globally by Chambers Global 2015. Chambers USA: America's Leading Lawyers for Business ranked Mr. Barkoff as one of only nine attorneys ranked “Band 1” domestically. In 2010, he received the prestigious Lew Rudnick Lifetime Achievement Award from the American Bar Association's Forum on Franchising.

Mr. Bussert has more than 30 years of experience in helping clients protect and defend their most important assets and brands. He represents clients in trademark, copyright, unfair competition, and franchise litigation, including proceedings before the Trademark Trial and Appeal Board, and in licensing and trademark clearance and prosecution matters. Mr. Bussert is a former Editor-in-Chief of the Franchise Law Journal and currently serves on the Governing Committee of the ABA Forum on Franchising. He was recognized in The Best Lawyers in America® for Franchise Law, Intellectual Property Litigation and Trademark Law in 2015 and the eight years immediately preceding. Mr. Bussert was also selected as the Best Lawyers’ 2015 Atlanta Franchise Law “Lawyer of the Year.” He was listed in “The Trademark Experts’ Experts” by World Trademark Review, and was selected in World Trademark Review's inaugural guide to the top 1,000 trademark practitioners in the world. In 2010, Mr. Bussert was named a "Legal Eagle" by Franchise Times and was named by Legal Media Group to its Guide to the World's Leading Trademark Lawyers.

Kilpatrick Townsend’s Franchise Team, chaired by Mr. Barkoff, was rated nationally in franchising in the annual survey issued by U.S. News and World Report/Best Lawyers in America and was one of only two Tier 1 firms in franchising in the Atlanta market. The 2014 edition of Chambers USA: America's Leading Lawyers for Business also ranked the firm’s franchise practice nationally. 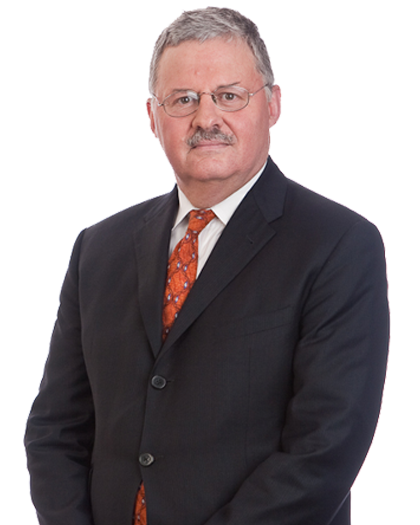