ATLANTA (October 1) –The American Lawyer recognized Kilpatrick Townsend & Stockton as an honoree of its "2015 Global Citizenship Award - Global Pro Bono Dispute of the Year" for the firm's role in the Signal International Litigation. The American Lawyer Global Citizenship Awards honor global matters dedicated to the spirit of pro bono and social responsibility. Kilpatrick Townsend was among several law firms recognized for the same honor.

After class certification was denied, Kilpatrick Townsend, along with several other national firms, filed suit on behalf of various groups of plaintiffs. The first suit went to trial in February 2015 in New Orleans and resulted in a roughly $12.25 million award against Signal. Given the size of that verdict, and the number of remaining plaintiffs with similar claims, Signal filed for Bankruptcy in July 2015.

Kilpatrick Townsend, along with other firms, was instrumental in negotiating a settlement agreement designed to resolve all of the labor trafficking cases against Signal, subject to approval by the U.S. Bankruptcy Court. The settlement provides for a payment of $20 million to be split among the plaintiffs in the various lawsuits and also requires Signal to issue an apology to the trafficking plaintiffs. For more information about the Signal International Litigation matter, please click here.

“It is an incredible honor that our firm has received such high-profile national recognition for this outstanding pro bono legal work," said Tamara Caldas, Kilpatrick Townsend's Pro Bono Partner. "The Signal litigation is an extraordinary example of what can be accomplished when the best and brightest lawyers from the corporate and non-profit sectors pool their collective resources and talent and work toward a common goal.” 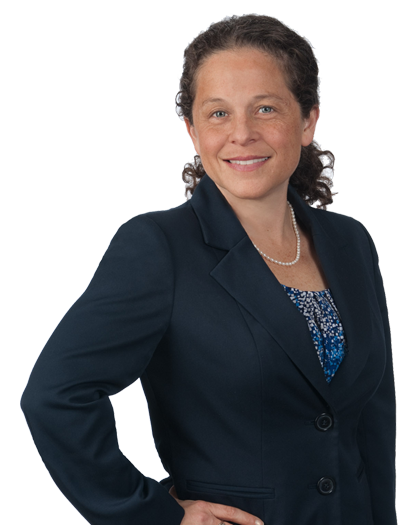 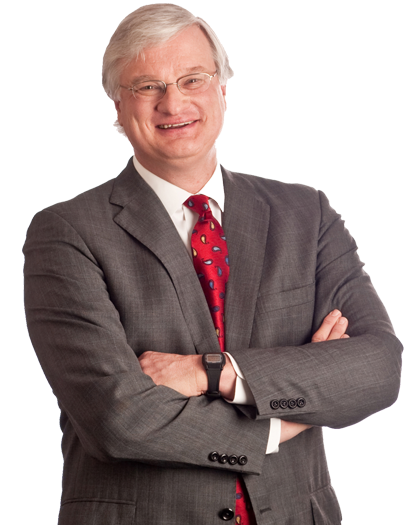