Our beloved colleague James Hubert (‘Jim”) Coil III died at age 73 on Dec. 29, 2018, succumbing to an eight-month battle with cancer. Jim was born and raised in Mobile, Alabama. He graduated from Duke University, where he played football and was a member of Phi Beta Kappa. He then graduated from Harvard Law School, followed by four years in the U.S. Marine  Corps’ Judge Advocate General Division as a captain. He was based at Camp Pendleton in Southern California and was assigned to then-President Richard Nixon’s California White House in San Clemente, California. Jim was one of the proudest Marines any of us ever met, and his service no doubt contributed to his strong sense of patriotism and duty to country. 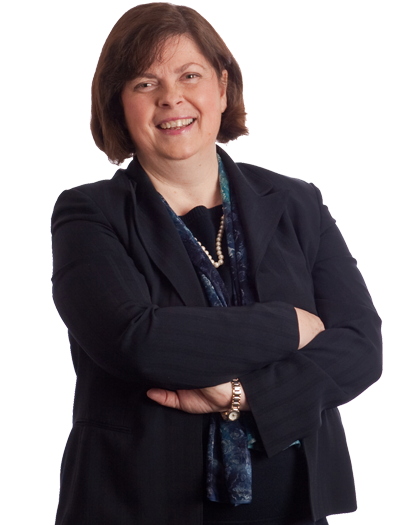 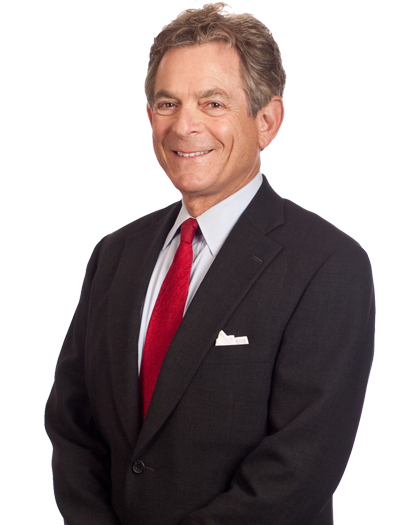