An immigration judge on Tuesday granted asylum to a transgender woman who feared returning to her native Mexico should she be deported, announced Kilpatrick Townsend & Stockton LLP, the firm that represented her pro bono.

Estrella Sanchez was granted asylum following a determination last month by the Board of Immigration Appeals that the U.S. Department of Homeland Security had failed to meet its burden of establishing that it had rebutted Sanchez's credible fear that she would be persecuted should she return to Mexico, according to the BIA’s decision. 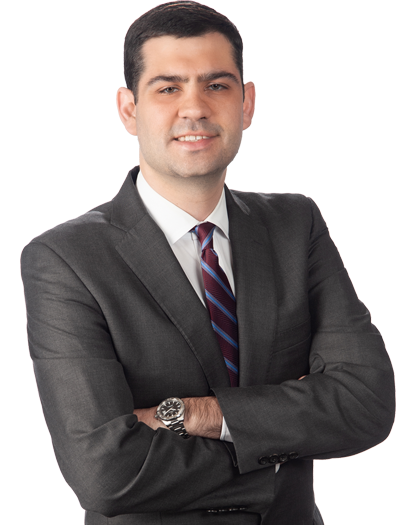