As usual, the GAO was terse in its bid protest report, which was made public Nov. 14, offering little explanation for its metrics regarding bid protests filed and resolved during fiscal year 2017 beyond providing the same metrics from the previous four years for comparison. But despite the lack of clear explanation, some key inferences can be drawn from those numbers, attorneys said.

The GAO noted that it received 2,596 cases, with 2,433 of them new protests and the remainder involving cost reimbursement and reconsideration claims. It closed 2,672 cases during the year, with 256 of those related to task orders.

That 2,596-case figure was down about 7 percent on the 2,789 cases filed during FY2016, reversing a steady upward trend that had begun in FY2014, and there are a number of likely, or at least plausible, culprits, attorneys said. 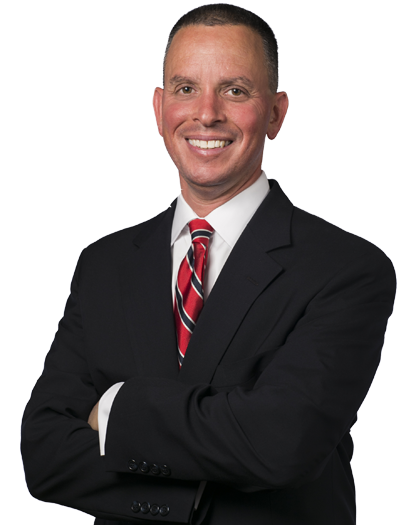