Insights: Alerts The Time is Now: Opportunities to Advise the E.D. Va. or EPO as to Whether to Prohibit, Permit, or Require Listing an AI Algorithm as an Inventor

Dr. Stephen Thaler created an artificial-intelligence algorithm – named Device for the Autonomous Bootstrapping of Unified Sentience (DABUS) – that includes multiple neural networks (each trained in a given linguistic subspace) that are dynamically connected using controlled chaos. The AI included a novelty filter and foveator network to identify predicted novel sentiments having at least a target utility. Dr. Thaler filed patent applications on two technologies based on DABUS outputs around the globe. The only inventor that was listed was DABUS. The European Patent Office and the United States Patent and Trademark Office denied these applications, contending that a non-human inventor was impermissible.

Dr. Thaler appealed both denials. Currently, the denial, and the issue of whether non-humans are allowed to be listed as inventors, is before Board of Appeals at the European Patent Office and before the United States District Court for the Eastern District of Virginia.

The hearing date for the U.S. DABUS case (Thaler v. Iancu, et al, 1:20-cv-00903) is set for March 29, 2021. Thus, it is reasonably likely that amicus briefs submitted by mid-March will be considered. In Europe, the EPO (EP3564144)has until May 1, 2021 to submit comments. Thus, it is reasonably likely that third party observations submitted before that date will be considered.

We recommend that parties who regularly use or develop AI in their innovation pipelines consider this opportunity to provide the courts and the EPO with input on the issue. While there is a wide spectrum in terms of the degree which AI may be involved in an invention pipeline, the DABUS cases have the potential to influence whether and/or how any party would be allowed to pursue patents in instances where an artificial intelligence algorithm is itself involved in identifying a problem to be solved and/or how to evaluate potential solutions. Thus, the authors submit that it may be particularly important and helpful for the courts to receive input from “friends” (via an amicus brief in the U.S. or Third Party Observation in the EPO) that dives into the current power of artificial intelligence algorithms, the potential capabilities of artificial intelligence algorithms, and/or how various inventorship requirements (that may prohibit, permit, or require listing an AI algorithm in defined circumstances) have the potential to influence innovation.

These cases (and their potential appeals) will likely shape inventorship criteria and requirements around the globe in the years to come. 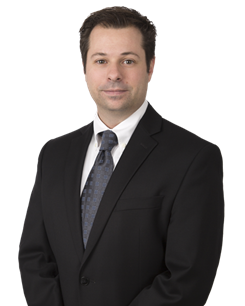 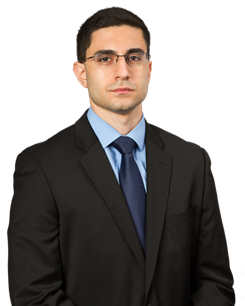 The Time is Now: Opportunities to Advise the E.D. Va. or EPO as to Whether to Prohibit, Permit, or Require Listing an AI Algorithm as an Inventor