A Split Among the Circuits

The Zarda decision makes the Second Circuit the second federal appeals court in the country to hold that Title VII prohibits sexual orientation discrimination, following the Seventh Circuit’s 2017 decision in Hively v. Ivy Tech Community College of Indiana (which we discussed in an earlier Legal Alert). However, the question of whether sexual orientation is protected under Title VII in every jurisdiction is far from settled. Last March, one month before the Seventh Circuit’s decision in Hively, a divided three-judge panel of the Eleventh Circuit Court of Appeals (which encompasses Georgia, Florida, Alabama, and the U.S. Virgin Islands) ruled that Title VII’s reference to sex did not encompass discrimination based on sexual orientation. Thus, there is an emerging circuit split on the issue that may ultimately have to be resolved by Supreme Court review.

Moreover, employers in all jurisdictions should be aware that discrimination based on sexual orientation is already unlawful in numerous states and municipalities throughout the country. The Zarda decision serves as a good reminder to all employers to review employee handbooks to ensure that their policies are consistent with the applicable law and to consider including information about sexual orientation discrimination in workplace discrimination and harassment training provided to managers and supervisors. 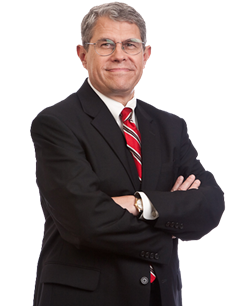 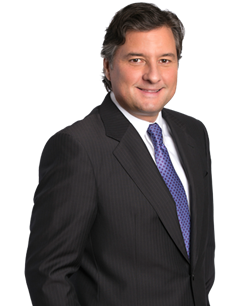