On October 12, 2017, California Governor Jerry Brown signed into law the New Parent Leave Act, a law that will require employers with 20-49 employees to provide up to 12 weeks of unpaid, job-protected parental leave to eligible workers to bond with a child following the child’s birth, adoption, or foster-care placement. Although commonly referred to as “baby-bonding leave,” this leave is not limited to situations in which the child is an infant. The new law supplements the existing California Family Rights Act (“CFRA”), which for years has required employers with 50 or more employees to provide this leave to eligible workers.

Employers cannot refuse to grant new parent leave to eligible employees, and if, at or before the start of a new parent leave, the employer does not guarantee employment in the same or a comparable position upon completion of the leave, the employer will be deemed to have refused the leave. The New Parent Leave Act prohibits employers from retaliating against employees who exercise their right to leave under the Act or who give information or testimony about new parent leave in an inquiry or proceeding under the Act. The Act also prohibits employers from otherwise interfering with, restraining, or denying an employee’s exercise of rights under the Act.

The New Parent Leave Act establishes a mediation pilot program for claims under the Act, provided the Department of Fair Employment and Housing receives sufficient funding. Under the program, within 60 days of receipt of a right-to-sue notice, an employer may request that all parties participate in mediation. An employee cannot pursue a civil action until the mediation is complete, although an employee can elect not to participate and thereby complete the mediation process.

California State Senator Hannah-Beth Jackson, one of the legislative sponsors of the New Parent Leave Act, has estimated that 2.7 million California workers will be eligible for leave under the new law, but this new benefit for employees does not come without added costs and administrative burdens for small employers. Although new parent leave is unpaid, small employers will have to maintain an employee’s medical benefits while the employee is on leave and determine how to cover the employee’s job duties during the leave, which may involve other employees working overtime. The New Parent Leave Act also does not allow an employer to deny leave because other employees are out on leave; thus, several employees could be on leave at any one time. Finally, newly covered small employers will need to update their personnel policies to address new parent leave and will have to train their managers and human resources employees on how to administer the new leave rights. Significantly, the New Parent Leave Act, like the CFRA and the federal Family and Medical Leave Act, does not contain an undue hardship exception that would allow an employer to deny a leave when it would create severe difficulties for the employer.

Small employers may also face increased litigation costs because of allegations of failure to comply with the New Parent Leave Act. The mediation pilot program was included in the Act in an attempt to lessen such increased costs, but it remains to be seen whether the California Department of Fair Employment and Housing will receive the funding necessary to implement that program. 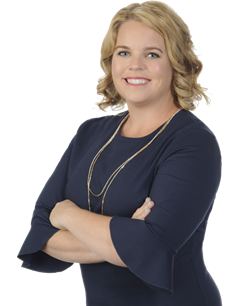 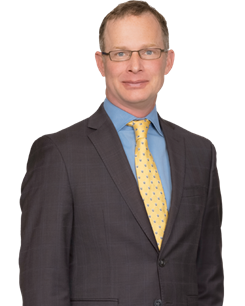