In a surprising move amidst its continuing crack down on corporate inversions, the U.S. Treasury just proposed new regulations reflecting a broadly expanded approach to the practice of earnings stripping. Because an inversion frequently is followed by transactions intended to further remove income from U.S. taxing jurisdiction, the practice of earnings stripping has been implicated directly in the backlash against inversions. However, the impact of the proposed regulations expands beyond inverted structures, reaching any multinational group if a foreign affiliate lends to a foreign controlled U.S. subsidiary. The proposed new regulations, if finalized, apply to instruments issued after April 4, 2016, and the U.S. Treasury has confirmed its intention to act quickly to finalize them.

“Earnings stripping” is a long accepted tax planning strategy outside of an inversion context. The strategy covers a range of intercompany financial transactions that reduce the taxable base of U.S. multinationals through the use of interest deductions within certain specified statutory limits. Advisors have long assumed that eventually inverted companies would be subject to more stringent rules with respect to their subsequent earnings stripping activities given the U.S. government’s very public war to halt inversions. Expanding the proposed rules to non-inversion structures is a surprise, however.

In a novel twist, the proposed regulations empower the IRS to reclassify intercompany financial arrangements in whole or in part as equity instead of debt, thereby potentially eliminating the interest deduction for the U.S. subsidiary. Moreover, these rules do not take aim only at inverted companies, but could apply generally to any U.S. subsidiary with a foreign parent. Therefore, these rules could apply to typical debt push down structures often implemented after a foreign acquisition of a U.S. company or a refinancing of a foreign parented group with U.S. subsidiaries. The proposed regulations do not, however, target related-party debt incurred to fund actual business investment in the U.S., such as building or equipping a factory.

As specifically described in the Treasury’s press release on April 4, 2016 announcing the release of the proposed regulations, earnings stripping is addressed by:

The link to the Treasury’s press release and a fact sheet discussing the proposed regulations can be found at:

The Kilpatrick Townsend tax team is prepared to advise multinational companies on the impact of these proposed regulations on intercompany financing structures. For further information, please contact the authors of this Legal Alert or any other member of Kilpatrick Townsend’s Domestic and International Tax Team. 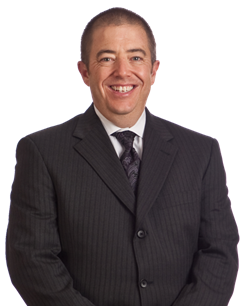 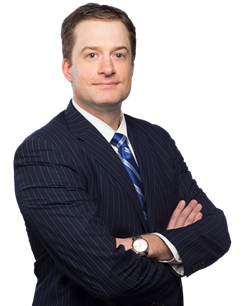