The final rule, which became effective January 1, 2016, established a compliance date of July 1, 2016, to allow time for entities to review their capital structures.

The final rule clarifies that capital issued by a non-stock company would qualify as common equity Tier 1 (“CET1”) capital if it has loss absorbency and subordination features similar to those of common stock. Further, the final rule provides that mandatory distribution features in capital instruments issued by either a partnership or limited liability company would disqualify such capital from CET1.

The final rule clarifies that in a limited liability company with multiple classes of ownership, capital would qualify as CET1 if all ownership classes share equally in losses and are placed at the same level of seniority in bankruptcy or liquidation, even if the classes have disproportionate allocations of profits from a distribution, provided the other criteria of CET1 are met. A limited liability company could have multiple ownership classes qualify as CET1 capital, if all such classes shares proportionately in any losses and receives distributions proportionately up to a specific annual rate of return, with one class receiving the remainder of the distribution if distribution exceeds such point. Under the final rule, the Board will evaluate each distribution separately to determine whether losses are shared equally by all holders of CET1 instruments. Where multiple classes of ownership each carry its own economic rights, the Board will evaluate each class separately to determine qualification as CET1 capital.

Under the final rule, a reallocation of distributions among classes upon the occurrence of an event or other types of clawback features may result in an unequal sharing of losses, and therefore, such capital would not qualify as CET1. The final rule clarifies that reallocations that are limited to reversing prior disproportionate allocations of profits would not raise this concern.

Under the final rule, the Board extended the temporary exemption from Regulation Q of personal and family trusts, but not business trusts, due to the anticipated significant burden and expense required to develop and implement the systems necessary to prepare financial statements in accordance with GAAP. The Board anticipates the exemption to stay in place pending development by the Board of an alternative capital regime for estate trust SLHCs.

Application of Regulation Q to ESOPs

In the final rule, the Board adopted the proposed temporary exclusion for ESOPs from Regulation Q without modification. In the interim, the Board will evaluate compliance with Regulation Q by assessing the regulatory capital of a banking organization that has an ESOP holding company within its structure.

Companies organized as limited liability companies or partnerships that are subject to Regulation Q and have issued capital instruments should review their capital structures for compliance with the final rule. In connection with the review these companies should consider whether a modification of their capital structure (including issuing additional qualifying capital) or governing documents is necessary to comply with the final rule. Additionally, business trust SLHCs are expected to prepare their financial statements in accordance with GAAP by July 1, 2016 and should take steps to comply with this requirement. 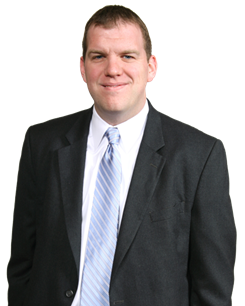 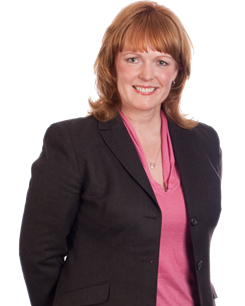