Fourteen years ago, Kilpatrick Townsend client R.J. Reynolds Tobacco Company (RJRT) was sued in the Middle District of North Carolina in an ERISA class action alleging breach of fiduciary duty related to RJRT’s 401K plan. This case arose after then-parent company RJR Nabisco Holdings Corp. separated the tobacco and food businesses in 1999, which eventually led to the divestment of two Nabisco stock funds — then non-employer single stock funds — from RJRT’s 401K plan. Before divestment, the Nabisco funds had dropped significantly, however within a year after eliminating the funds from the 401K plan, the food companies’ stock significantly appreciated. Consequently, RJRT employees filed a class action suit, claiming that the RJRT 401K plan fiduciaries breached their fiduciary duty of procedural prudence by failing to properly investigate the decision to divest the Nabisco stock investments.

Initially, Kilpatrick Townsend obtained a dismissal on the grounds that the decision to eliminate Nabisco funds was not a “fiduciary” action, but rather a “settlor” action to which no fiduciary duty attached. The Fourth U.S. Circuit Court of Appeals disagreed and remanded the case, holding that the action was in fact “fiduciary.” In district court, the firm prevailed once again after a five-week trial. The court held that even though RJRT breached its procedural duty of prudence, its decision to divest Nabisco stock funds from its 401K plan was “objectively prudent” because a reasonable and prudent fiduciary “could have” undertaken the same action. In a second appeal, the Fourth Circuit held that the district court applied the wrong standard, and remanded the case again so the trial court could apply the correct standard — whether a hypothetical prudent fiduciary “would have” made the same decision. On remand, the district court found that the firm had proved its case by a preponderance of the evidence under the “would have” test, giving RJRT its third victory.

After 14 years, using a strategic and pragmatic defense — and a lot of persistence —Kilpatrick Townsend thrice proved victorious for RJRT, saving our client up to $70 million in potential damages. 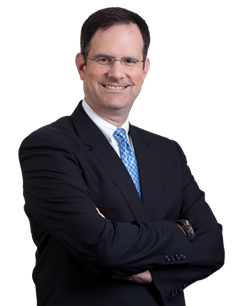 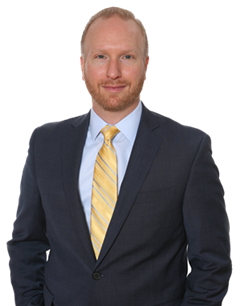