On January 7, 2015, the Department of Energy’s Advanced Research Projects Agency - Energy (“ARPA-E”) announced an open funding opportunity for up to $125 million (“OPEN 2015”). The program supports energy research and development projects for disruptive technologies in transportation and stationary applications.

OPEN 2015 seeks to fund transformational projects that pursue novel approaches to energy innovation across a full spectrum of energy technologies. ARPA-E provided a list of technologies that is not intended to limit, but may exemplify, eligible areas of research, which are:

There are no well-defined technical targets that an applicant must meet to be eligible under the OPEN 2015. However, ARPA-E is interested in supporting high-impact technologies that:

Along with the requirement for high potential technologies, ARPA-E will not consider applications that contain or consist of any of the following:

The OPEN 2015 solicitation requires applicants to identify a category among the following:

The OPEN 2015 solicitation may award up to $125 million, subject to the availability of appropriated funds, to any one, multiple, or no awardees. Any individual award may vary between $1 million and $10 million. ARPA-E anticipates making 30-50 awards under the OPEN 2015. The performance period for awards made under OPEN 2015 will be between 18 and 36 months, with an anticipated start date of February 1, 2016.

An award recipient will be required to provide at least 20% of the total project cost, as cost share, and ARPA-E will view favorably any application that provides more than 20% cost share. For certain entities, such as small businesses and educational or non-profit institutions, the cost share may be less than 20%. 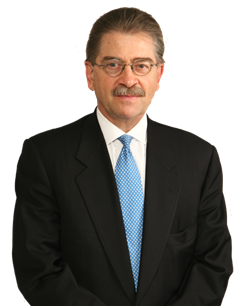 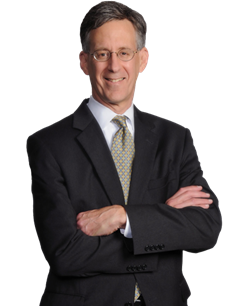