Title III of the Jumpstart Our Business Startups Act of 2012 (the “JOBS Act”) was enacted with the intent of enabling small issuers greater access to capital, while maintaining certain safeguards for the protection of investors, especially less sophisticated investors. Consistent with this intent, the JOBS Act created an exemption from registration under the Securities Act of 1933 (the “1933 Act”) for certain “crowdfunding” activities conducted through intermediaries that meet specified conditions. Generally, “crowdfunding” refers to unregistered securities offerings that are made to a large number of investors, including non-accredited investors, each of whom invests a relatively small amount. This Legal Alert provides a summary of certain recent legal developments surrounding crowdfunding.

On October 30, 2015, the U.S. Securities and Exchange Commission (“SEC”) adopted the final rules that allow issuers to raise capital through crowdfunding, subject to specific requirements outlined in the rules (the “Crowdfunding Rules”). In addition, at the same meeting where the Crowdfunding Rules were adopted, the SEC proposed amendments to existing Rules 147 and 504, promulgated under the 1933 Act, which would relax some of the restraints placed on issuers offering securities under those exemptions. In anticipation of the SEC’s adoption of the Crowdfunding Rules, on October 9, 2015, the Financial Industry Regulatory Authority, Inc. (“FINRA”) filed proposed rule changes (the “Funding Portal Rules”) that would affect the regulation of SEC-registered Funding Portals (i.e., crowdfunding websites) and brokers that facilitate crowdfunding (collectively, “Intermediaries”). The new Crowdfunding Rules will become effective May 16, 2016, and the proposed FINRA rules, if approved by the SEC, would become effective in early 2016. 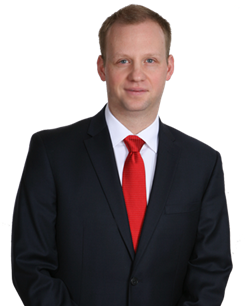 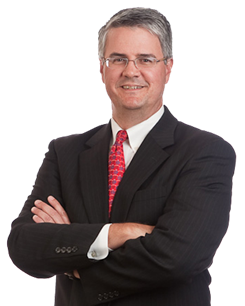 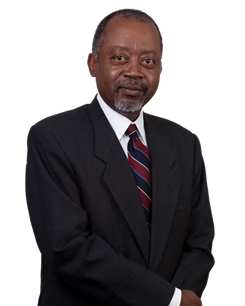 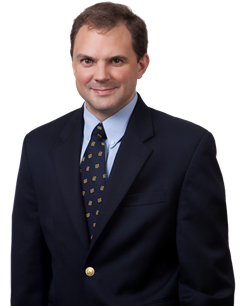 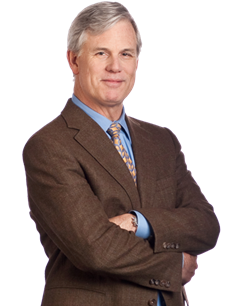